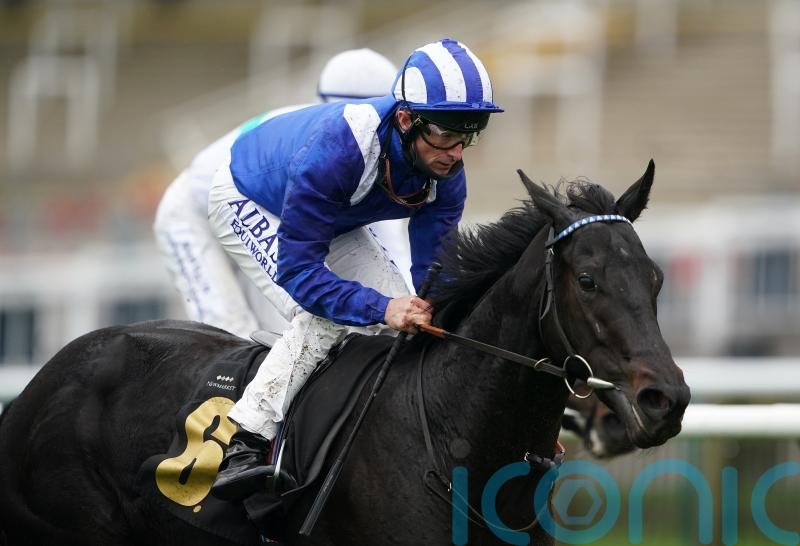 Mutasaabeq and Pogo give trainer Charlie Hills a strong hand in the Al Basti Equiworld, Dubai Joel Stakes at Newmarket on Friday.

After being placed in the bet365 Mile at Sandown, the Diomed Stakes at Epsom and the Summer Mile at Ascot, Mutasaabeq was a hot favourite to get back on the winning trail in last month’s Celebration Mile, but could only finish fourth.

While on the face of it his Goodwood performance was disappointing, the winner Jadoomi has since followed up in the Boomerang Mile in Ireland, while runner-up Finest Sound was placed in a Grade One in Canada last weekend.

Mutasaabeq is fitted with blinkers for his latest Group Two assignment and Hills is hopeful the headgear will bring about some improvement.

He said: “He’s worked in the blinkers a couple of times and worked very nicely in them, so we thought we might as well leave them on.

“He’s been running well in these sort of races all year and has been unfortunate not to get his head in front in one of them. His worst races have probably been at Goodwood, so I don’t think he’ll go back there again.

“He’s in good form, looks great in himself and has got some good form on the Rowley Mile.” 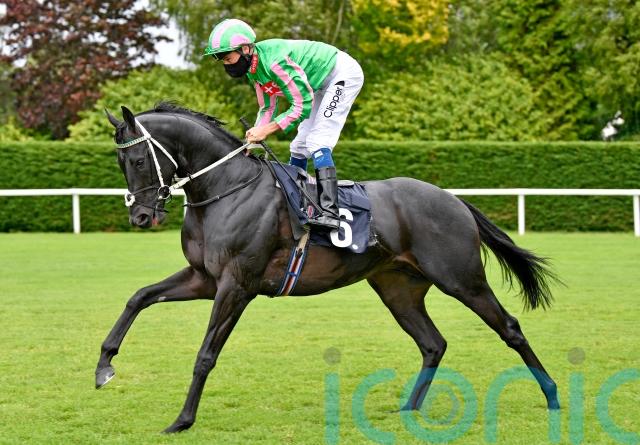 Pogo is a previous winner over the course and distance and returns to Newmarket after a fine effort when second to the high-class Kinross in the lucrative City of York Stakes last month.

“Pogo likes it here as well and we’ve been able to freshen him up since York,” Hills added.

“He was second to Benbatl in this race last year and is in good form, so we’ll see how we get on.”

The likely favourite for the £115,000 contest is the Archie Watson-trained Tempus, who has his sights raised after successive Group Three wins at Salisbury and Deauville.

Hollie Doyle’s mount carries the colours of Hambleton Racing, whose head racing manager Cosmo Charlton said: “We’ve had a great time with him. We bought him for 25,000 guineas 12 months ago and he’s just another example of how Archie can improve these older horses.

“He got him back in good form and just when it looked like he might be levelling out, he’s shot up and improved again.

“He produced some good figures to win at Deauville under the penalty, he’s in great form at home and justifies a step up to a Group Two. We go there with a good, favourite’s chance I would have thought.”