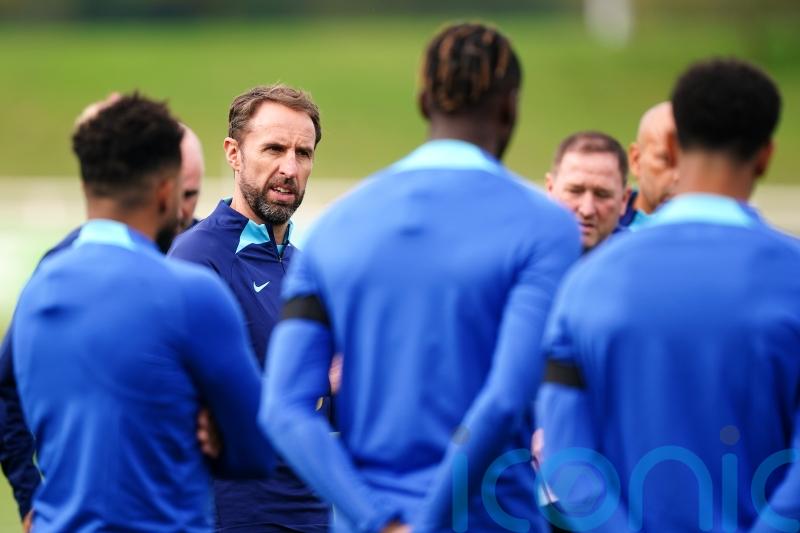 England face Italy in the Nations League on Friday night as preparations for the World Cup continue.

The clash at San Siro is the penultimate fixture before Gareth Southgate’s side face Iran in Qatar on November 21.

But the Italy game also carries significance and here, the PA news agency looks at some of the key talking points ahead of the match.

For King and country 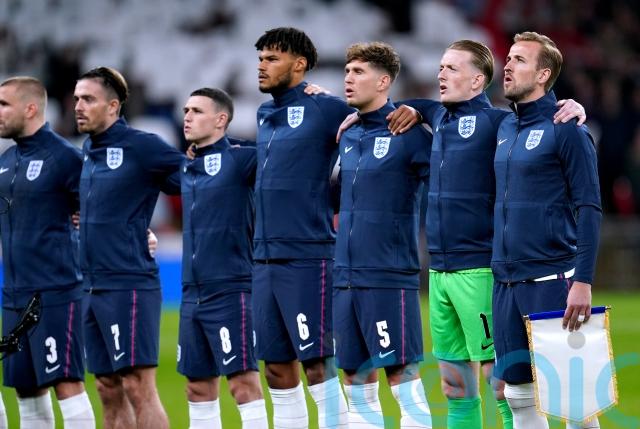 Friday’s match is the first time the men’s senior England team will take to the pitch since the death of the Queen.

They will wear black armbands to mark the occasion, with more tributes planned for the game against Germany at Wembley on Monday night.

Southgate and his players will also sing “God Save the King” before kick-off in honour of King Charles III, the first time that version of the National Anthem has been used ahead of an England football match since November 1951. 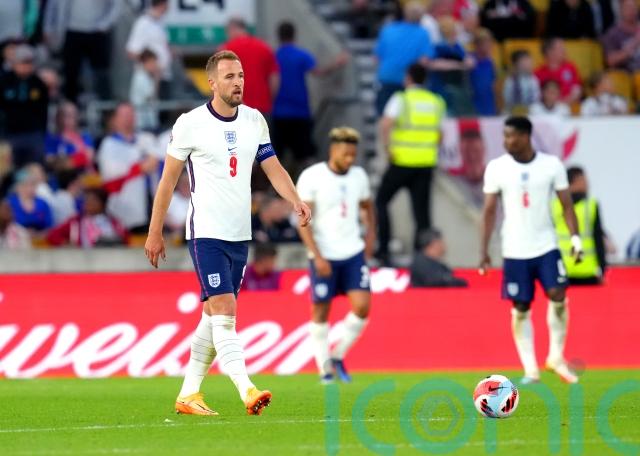 England played four games in June and, by the time they lost 4-0 to Hungary to end the run with no wins and two draws, Southgate was feeling the pressure.

It was arguably the nadir of his England tenure to date, with fans jeering and chanting “you don’t know what you’re doing” as his team slumped to defeat at Molineux.

He will be keen to correct those results, which came at the end of a long and tiring campaign for his players, ahead of the World Cup. 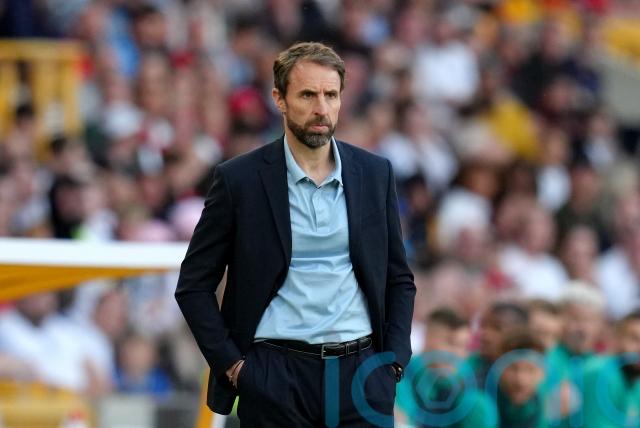 Those four results all came in Nations League matches, losing twice to Hungary while drawing in Germany and at home to Italy.

It means defeat to the Italians on Friday would condemn England to relegation to League B where potential opponents would include the likes of Georgia and Kazakhstan.

Dropping down from the elite League A would also have ramifications for the Euro 2024 qualifying campaign, with the prospect of England being unseeded in next month’s draw. 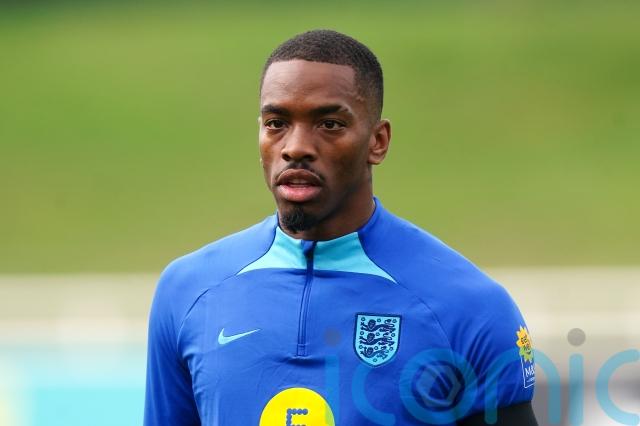 With just 59 days between facing Italy in the Nations League and Iran in the World Cup, Southgate is running out of time to decide upon what he deems to be a winning formula.

Ivan Toney will be pushing for involvement to show what he can do after the Brentford striker’s first call-up, while the likes of Manchester United captain Harry Maguire are aiming to prove they belong in the squad despite club form stalling.

Southgate now has very little room to manoeuvre as he looks to improve on a fourth-placed finish at the 2018 World Cup and defeat in the final of Euro 2020 last summer.

Shape of things to come 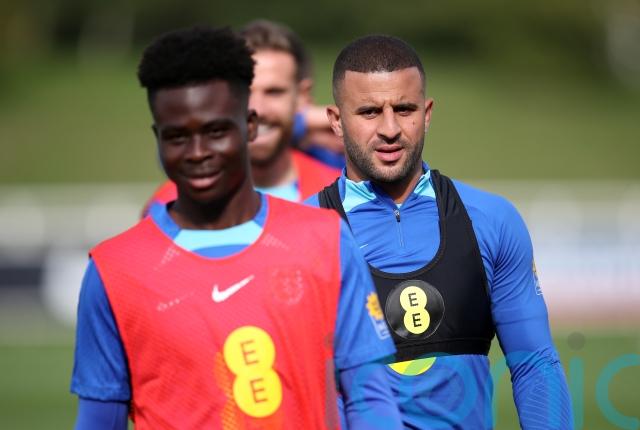 While the personnel selected by Southgate will be most intriguing, the way he opts to set up his team is another question that needs answering.

Having selected no fewer than 12 defenders in his squad for this Nations League double-header, it hints at the prospect of a back three, which Southgate has often favoured against tougher opponents.

How he lays out his formation at San Siro could go some way to suggesting his plans for Qatar and a quest for a first major men’s trophy since 1966.