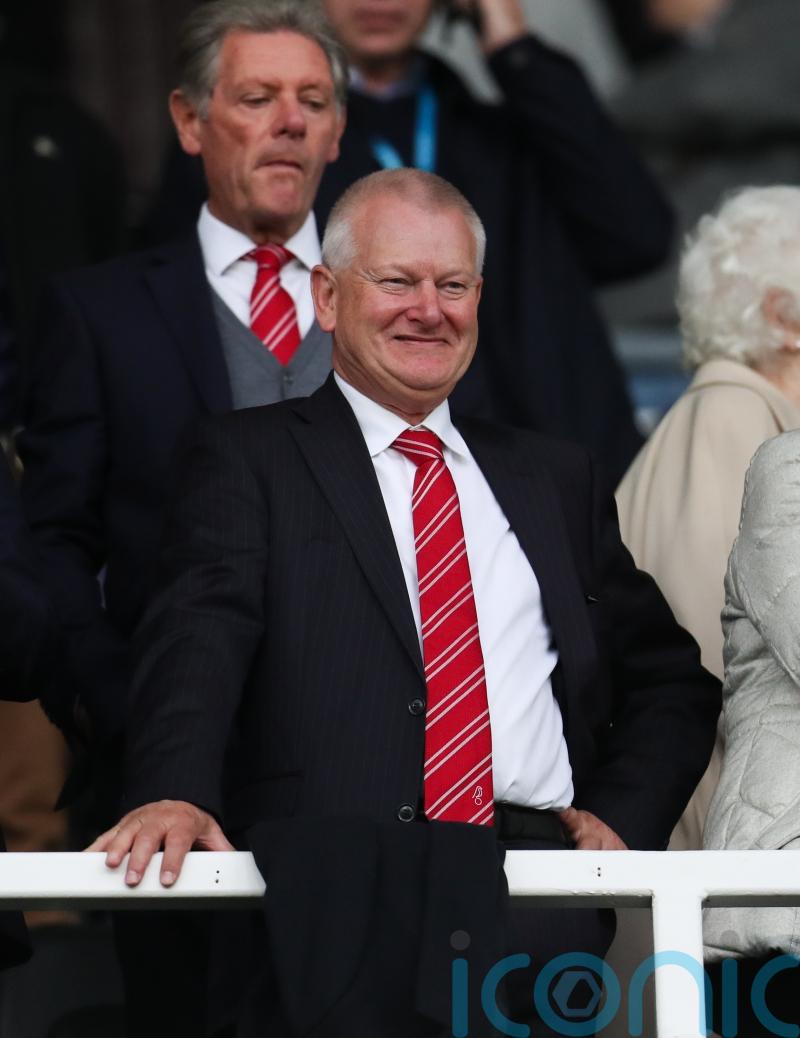 The sport is reeling from a grim Wednesday when it was announced that Wasps have given notice of their intention to appoint administrators while Worcester have been set the deadline of 5pm on Monday to prove they have a credible plan for survival or face suspension from all competitions.

Both clubs are saddled by vast debts and are the subject of winding-up orders from HMRC because of unpaid tax, while collectively all 13 Gallagher Premiership sides are thought to be over £500million in the red.

Bristol owe in excess of £50million to their billionaire owner and Lansdown admits that getting involved in the sport requires deep pockets, despite a cash injection from private equity firm CVC and low-interest loans from the Government designed to soften the fallout from the coronavirus pandemic.

The 72-year-old insists that Premiership Rugby, who oversee the running of the only fully professional league in the country, must do more.

“Rugby in a way is its own worst enemy,” Lansdown told BBC Radio 4’s Today programme.

“It’s a fabulous game and attracts great spectators and fans, but there’s a question of the revenue going into the business.

“For people to invest into it, it’s a passion. It’s not one you can point to and say you can invest into it and make a return on your money.

“So you have to go in with your eyes open that it’s going to be bit of a black hole for a time and that’s the difficulty.

“We had the funding through the pandemic but it’s in the form of loans and that’s one of the problems that certainly Worcester is faced with. 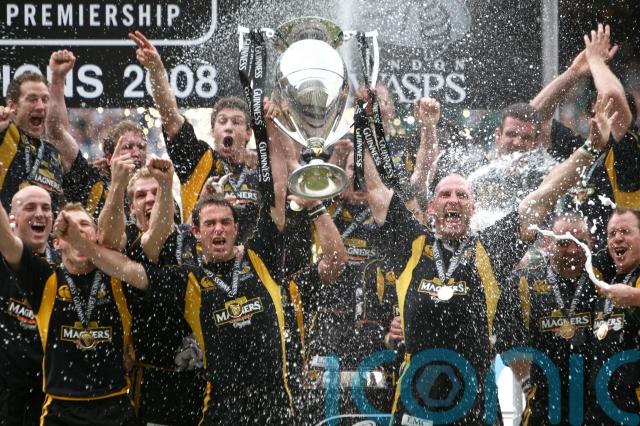 “If the funding is free, then it’s more than welcome, but you don’t get anything for nothing in this life.

“The reality is what PRL (Premiership Rugby) need to do is to focus on commercial revenue or generating new revenue and improving the offering that we get to attract investors into the sport.”

The pandemic has had a profound impact on club finances and Lansdown also hinted at dissatisfaction over the deal struck with CVC, who in 2018 paid £200million for a 27 per cent share of the Premiership.

“Covid has been a major factor in recent times, exacerbating the problem. There’s just not enough money in the game – that’s the answer,” Lansdown said. 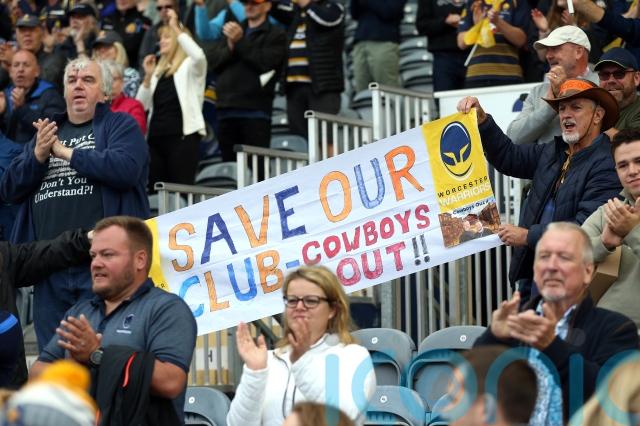 “All clubs get their revenue mainly through ticket sales, central revenue and commercial revenue.

“Central revenue has been on the decline in recent years because of Covid and lack of playing.

“Matchday revenue obviously dropped off a cliff with Covid and commercial revenue hasn’t picked up.

“We had the deal with CVC but to date that’s been a little bit disappointing. Hopefully we’ll see that improving in the future.” 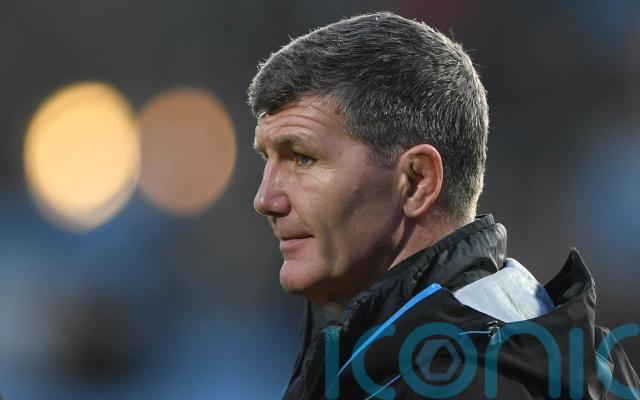 Exeter boss Rob Baxter insists the number of sides is having a negative impact on the Premiership.

“Most people probably think that 13 clubs are too many,” the Chiefs director of rugby said.

“It’s not the right number because it creates these odd weeks with no-one playing at certain times and it lengthens the season.