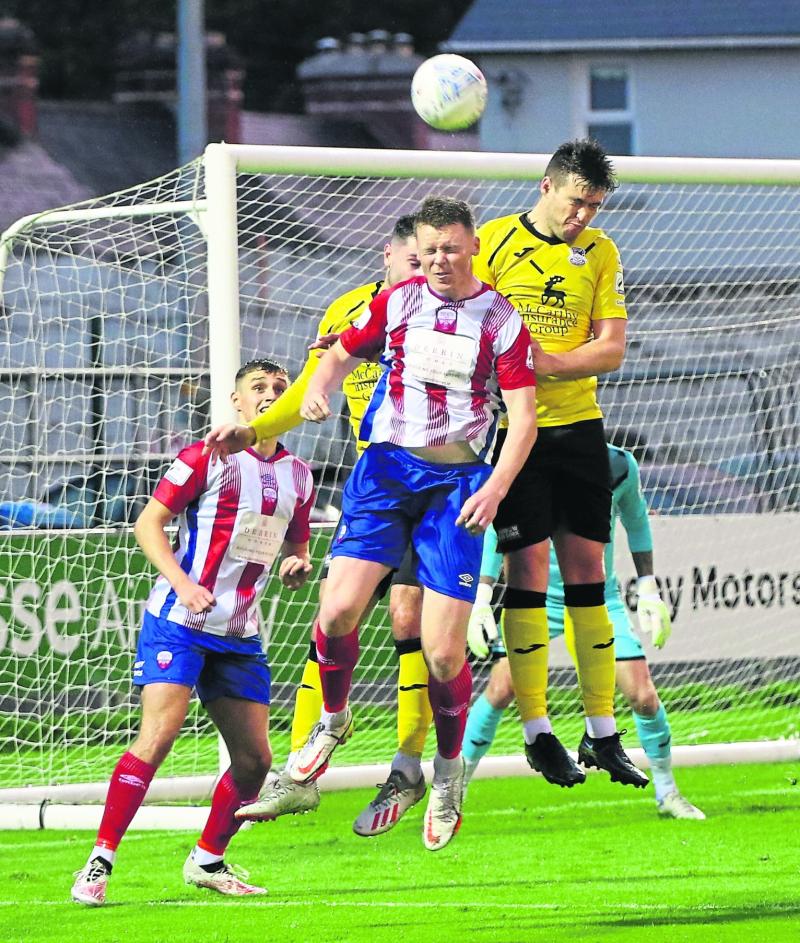 TREATY United will look to cement their promotion play-off hopes in the SSE Airtricity League First Division when hosting Bray Wanderers in their latest crucial fixture this Friday at the Markets Field, 7.45pm.

Treaty will be looking to make it three wins on the bounce in all competitions this Friday. Tommy Barrett's charges secured a precious 1-0 home win over Cobh Ramblers in their latest First Division fixture on Friday thanks to Enda Curran's goal.

That Munster derby success moved fifth-placed Treaty six points clear of sixth-placed Wexford FC in the First Division table. The fifth-placed side in the table at the end of the regular season will be involved in the promotion play-offs. There are now five rounds of fixtures to play.

Following this Friday's game with Bray Wanderers, Treaty switch their focus to the FAI Cup and a quarter-final meeting with Premier Division side UCD who defeated them in last season's First Division promotion play-off semi-final over two legs.

Treaty will resume their programme of league fixtures on Saturday, September 24 with a trip to Longford, before fixtures against Galway United, home, September 30, Waterford, away, on October 7, and promotion play-off chasing rivals Wexford FC at the Markets Field on October 2