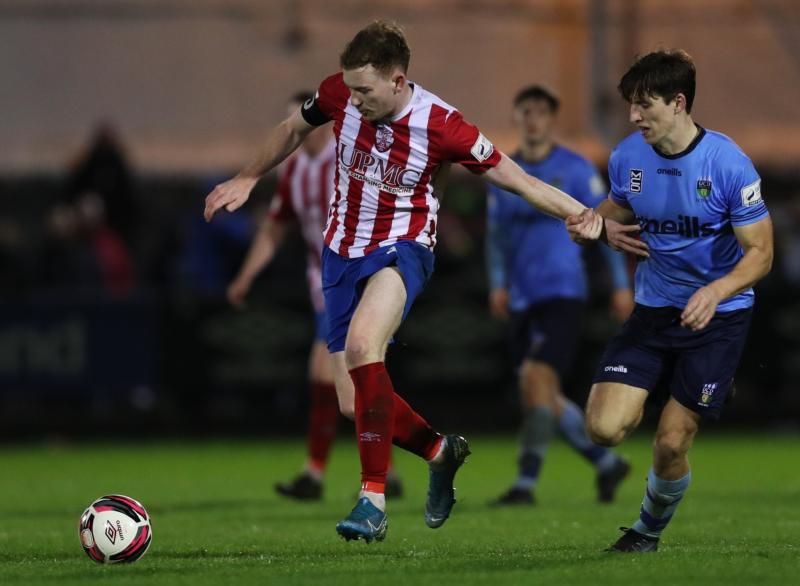 TREATY united have been handed a home drawn against Premier Division opposition in the quarter-finals of this season's FAI Cup.

Tommy Barrett's promotion play-off chasing Treaty side will host UCD at the Markets Field at the last eight stage of the prestigious competition.

Treaty United lost out to UCD over two legs in their promotion play-off semi-final last season.

The quarter-final ties are due to be played on the weekend of September 16-18.

Exact fixture details will be confirmed in due course.

Treaty United return to action in the SSE Airtricity League First Division this Friday night with a crucial Munster derby meeting with Cobh Ramblers at the Markets Field, 7.45pm.