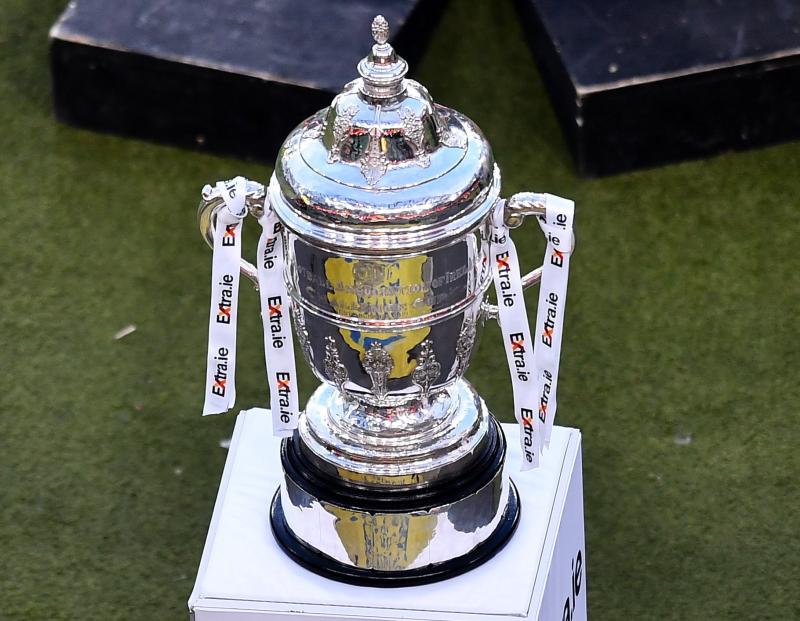 TREATY United will learn their quarter-final opponents in this season's Extra.ie FAI Cup when the last eight draw is made live on RTÉ 2FM Game On at 6:10pm on tomorrow Tuesday, 30 August.

The stream will also be made available via live stream on the FAI YouTube channel.

Treaty are one of only two non Premier Division teams to reach the last eight stage of the competition, along with Waterford FC.

Treaty United return to action in the SSE Airtricity League First Division this Friday night when hosting Cobh Ramblers in a crucial fixture at the Markets Field, 7.45pm.