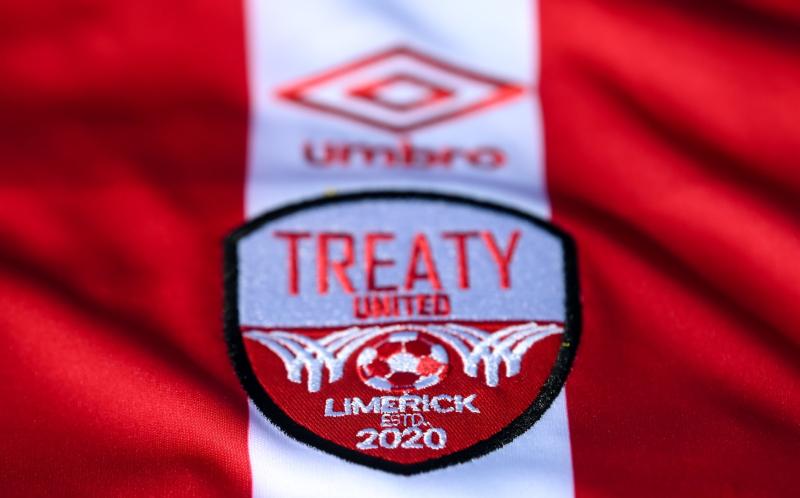 Maclean is a former Waterford FC U19 Head coach and a Current UEFA A license holder. Maclean has also worked as Assistant Head Coach at UCD/DLR Waves in the Women's National League for three seasons.

Shane Keegan departed the role of Treaty United's Head of Academy in June to take up the position of first team manager with First Division rivals Cobh Ramblers.