Limerick representation in the Irish squad for the EuroHockey Championship qualifiers 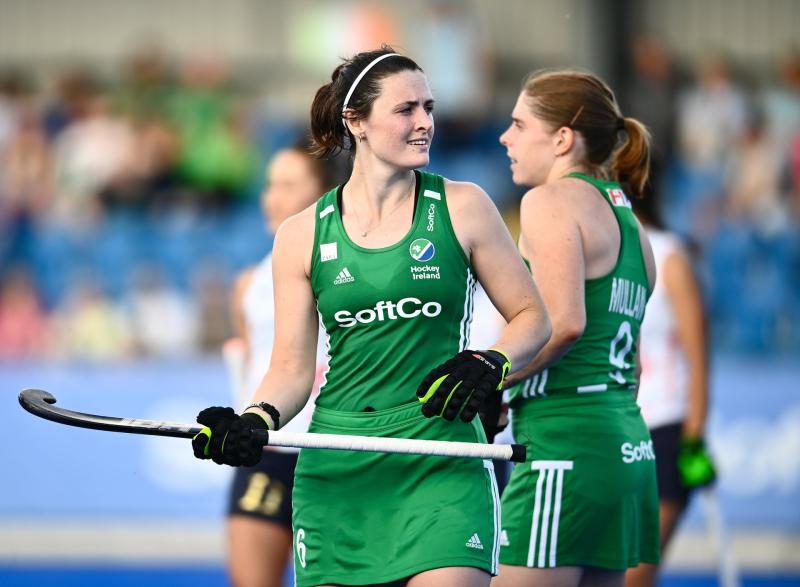 LIMERICK star Roisin Upton is part of the Irish senior women’s squad set for the EuroHockey Championships qualifiers this week.

The tournament will be held at the Sport Ireland Campus from August 18-21.

Ireland take on world number 27 side Poland in their first game next Thursday at 7.30pm to start the four-team round-robin competition from which only the winner will play in Europe’s top tier in 2023. They will follow up with a tie against the Czech Republic (ranked 23rd) on Saturday, August 20 (1pm) before completing the series against Turkey (33rd) on Sunday, August 21 (1pm).

Limerick's Upton, now the Irish vice-captain, is closing in on 100 appearances at international level.

The Catholic Institute star has currently played 94 times for Ireland.

She is joined in the Irish squad by club-mate Naomi Carroll.

This week sees Ireland return to action for the first time since July’s World Cup in Amsterdam.

“We continue to have a good balance of experience and youth, with speed and skill, that will be important for us over the whole field to play the style of play we want," said Irish coach Sean Dancer.

At 14th in the world, Ireland are the favourites on paper and will be keen to use a strong home advantage to bolster their performances just a month after their 11th place finish at the World Cup.

“The Dublin Europeans is an important tournament for this group and we need to rise to the challenge and expectations of winning next week,” Dancer added.

“The World Cup experience overall was tough but also an excellent opportunity to progress our game. We have worked hard in our review period, and made the adjustments we feel we need. Playing important games at home can be a great experience for a team and we are hoping to have a lot of support from the ‘Green Army’ fans as we know they will do.”