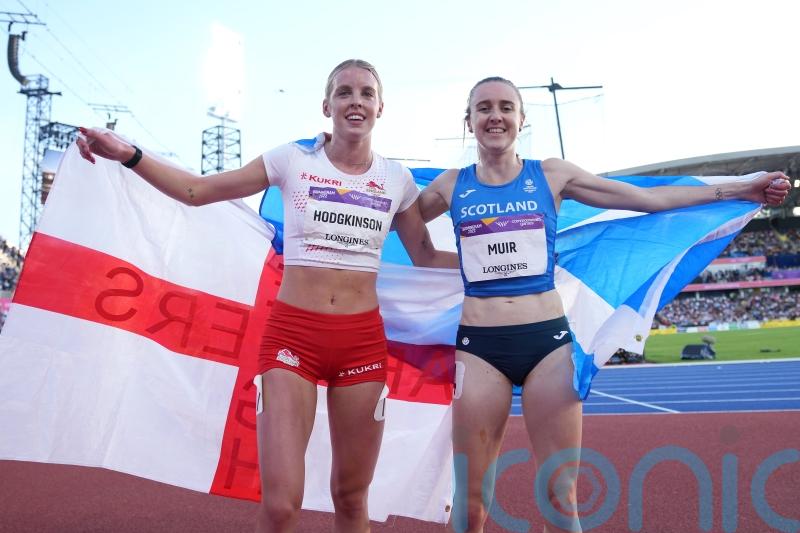 Keely Hodgkinson targeted a golden finale to her season after being beaten at the Commonwealth Games – as Jake Wightman and Zharnel Hughes also missed out on top spot.

The 20-year-old could only take silver in the 800 metres as Kenya’s Mary Moraa upset the favourite to claim victory.

The Kenyan finished third behind Hodgkinson when the Briton also took silver at the World Championships last month. 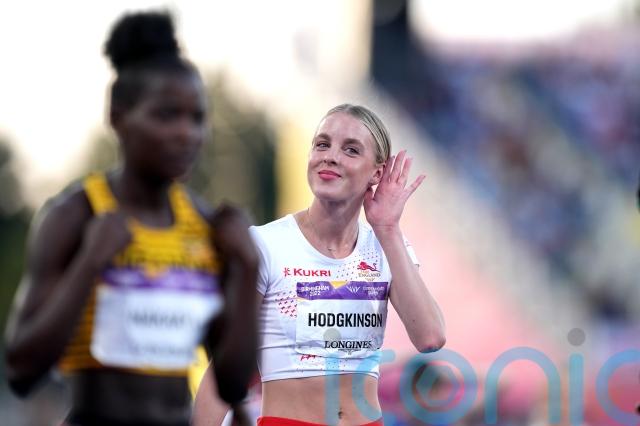 Hodgkinson ran one minute 57.40 seconds but could not hold off Moraa – who retook the lead on the home straight – and is now eyeing a big finish at this month’s European Championships in Munich.

“I’m definitely determined to win a gold, three more warm-ups and cool-downs to do and the season is almost finished,” she said.

“I really wanted the gold, worlds was definitely the hardest and I thought I was going to win today but I guess it wasn’t meant to be.

“Mary went off quite hard and there was a bit of argy-bargy in the corner so I needed to keep my position. I don’t really know what Mary was doing, to be honest. I was focusing on myself.

“It happens I guess. I think we had quite similar strengths in the last 200m and my plan was to be ahead of her and hopefully she wouldn’t catch me. I’m pretty gutted.”

Moraa, who won in one minute 57.07 seconds, admitted she went off too quickly and almost gave up on a medal.

“My plan was to go through quite fast in 57 or 58 seconds but after 300m I realised I was going too fast as I was running at 56-second pace,” she said. 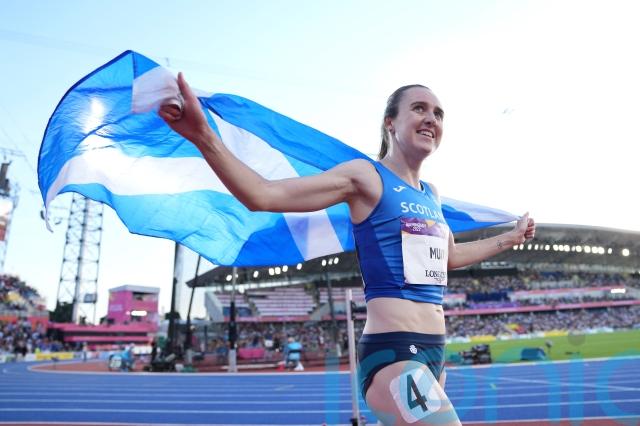 Muir took her first Commonwealth Games medal and is also in the 1500m final on Sunday.

She said: “My coach told me to go out hard, and I thought I did – but I was still miles off it. These girls are fast. I was in fourth with 100 to go and I thought, ‘no way, no way’. I was so determined, doing the double, that I was not going to waste running the 800 and not getting a medal.”

Later, Hughes again missed out on Commonwealth Games gold after finishing second in the 200m.

European champion Hughes clocked 20.12 seconds in the final at the Alexander Stadium on Saturday night but finished behind reigning champion Jereem Richards.

The Trinidad and Tobago star ran a Games record of 19.80 secs. It comes after Hughes was disqualified after winning the 200m at the Gold Coast in 2018 – for impeding Richards.

Hughes said: “It feels amazing, I’m grateful to God and to everyone who came out and supported me. Being in lane four I knew I had to set myself up nicely, I didn’t want to blast the bend.

“Once I got to the straight I tried to maintain momentum. I haven’t done many 200m this season so to come out with a performance like that, I’m very pleased.”

Earlier, world champion Wightman admits he did “as good as I could have” as his hopes of a stunning summer hat-trick ended after coming third in the 1500m. 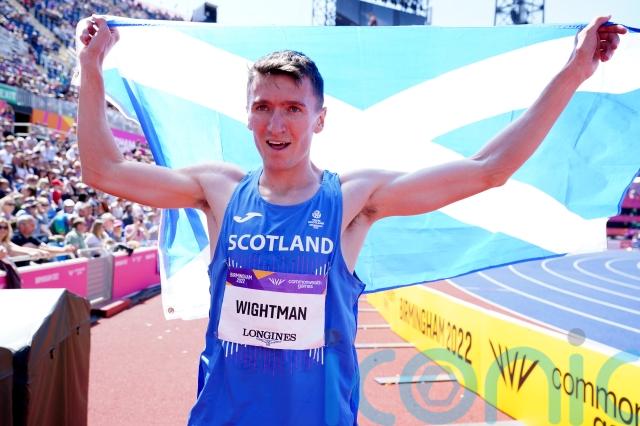 The 28-year-old Scot took bronze behind Australia’s Oliver Hoare and Kenya’s Timothy Cheruiyot after being passed on the home straight.

He was hoping to continue his unique treble quest – after July’s World Championships victory – but must now refocus for the 800m at the European Championships.

“I didn’t want to be a pedestrian and be running for minor medals. I wanted to make a statement but I didn’t feel anywhere near as good as I did a couple of weeks ago.” 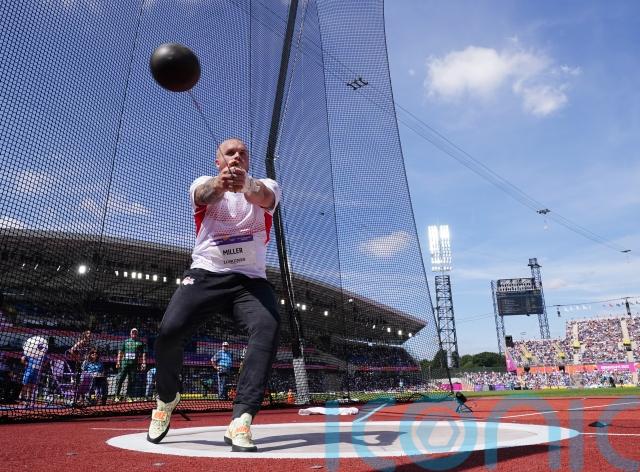