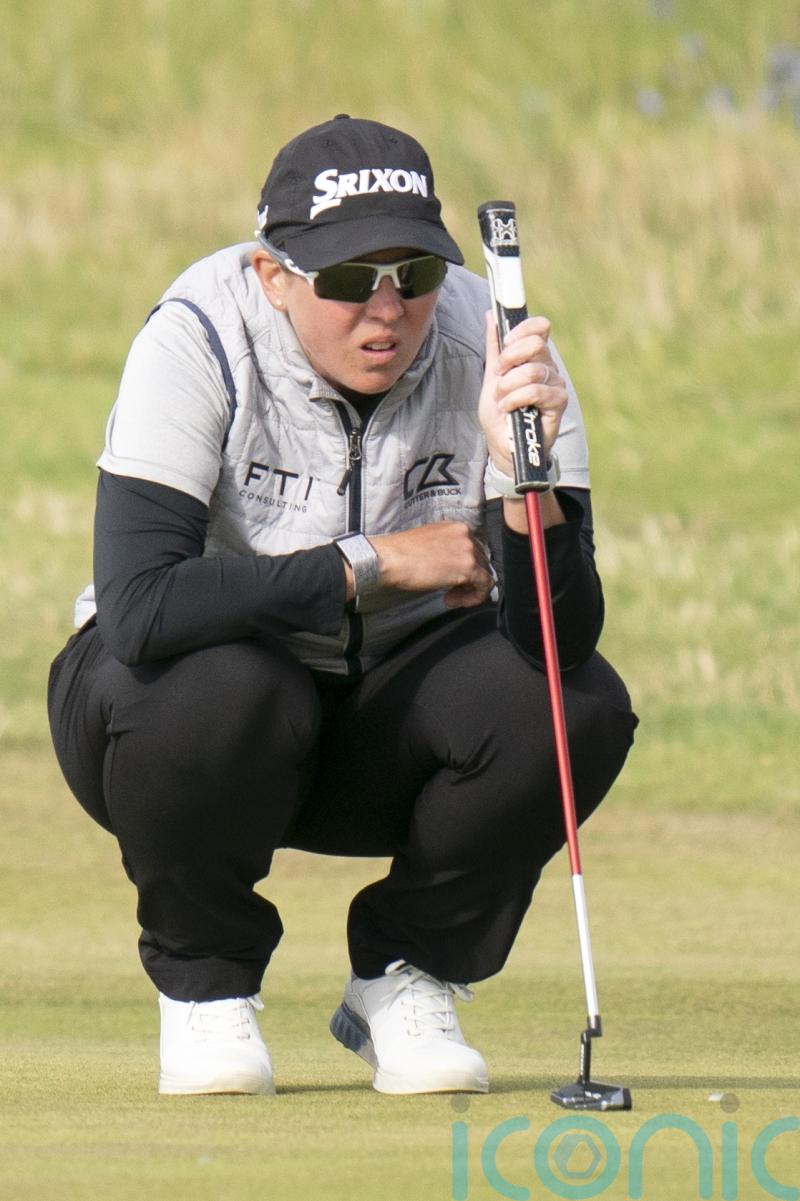 Ashleigh Buhai will take a five-shot lead into the final day at the AIG Women’s Open thanks to a seven-under-par 64 on Saturday.

The South African topped the leaderboard after round three, with her 14-under-par 199 representing the second-lowest 54-hole score in championship history.

The 33-year-old is now eyeing her maiden major triumph that would add to three previous victories on the Ladies’ European Tour.

Buhai had led at the Women’s Open after 36 holes in 2019 only to wind up finishing fifth.

Six birdies in the first 10 holes helped her take control at Muirfield, with her sole dropped shot coming on the 18th amid impressive negotiation of high winds.

Hinako Shibuno sits joint-second on nine under par after a third round score of 66.

The Japanese star claimed Open glory in 2019 when Buhai fell away from the midway lead for that fifth-place finish.

In Gee Chun also sits on nine under par, with the Korean still in the mix for a potential fourth major crown.

England’s Charley Hull drained an eagle at the 17th to reach three under par to sit 15th as the highest British or Irish star.