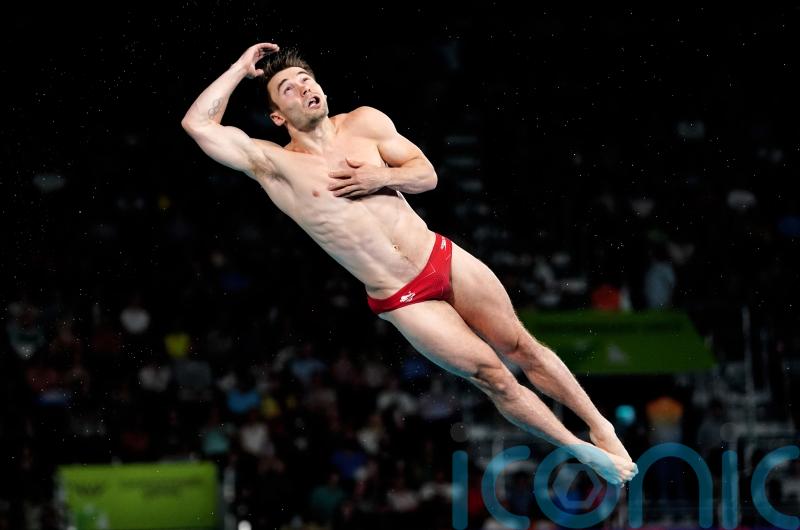 Daniel Goodfellow took gold as England secured a one-two-three in the men’s 3m springboard final at the Commonwealth Games in Birmingham.

Cambridge-born Goodfellow triumphed with a score of 484.45, as Jack Laugher’s bid for a third gold of the Games fell away after he led at the halfway stage but had to settle for bronze.

The Harrogate-born star, who claimed an Olympic silver in this event at Rio in 2016, had triumphed earlier in the week in the 1m springboard and the 3m springboard synchro.

But he created a lot of splash on his fifth dive, a forward four-and-a-half somersaults tuck, scoring just 53.2 in an overall score of 462.3.