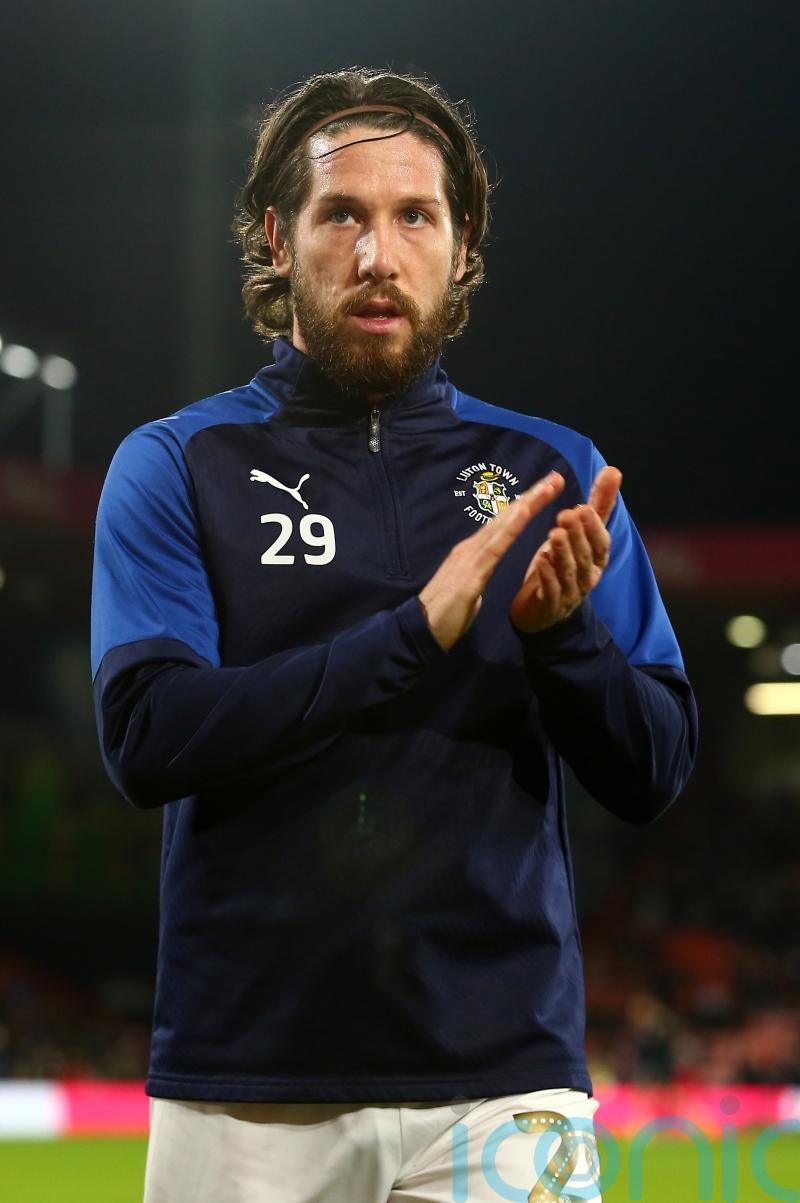 Scunthorpe tasted victory on their first National League outing as goals from Andrew Boyce and Jacob Butterfield earned them a 2-1 win against Yeovil.

Mason O’Malley crossed from the left for defender Boyce to power home a header.

O’Malley was denied before the break, but Butterfield doubled the Iron’s advantage with a superb second in the 62nd minute.

He was allowed too much time and space to advance from inside his own half and let fly with a shot into the top corner.

Yeovil pulled a goal back 12 minutes later when Jamie Reckord fired home and only a superb save from Marcus Dewhurst to deny Max Hunt prevented the Glovers from snatching a point.