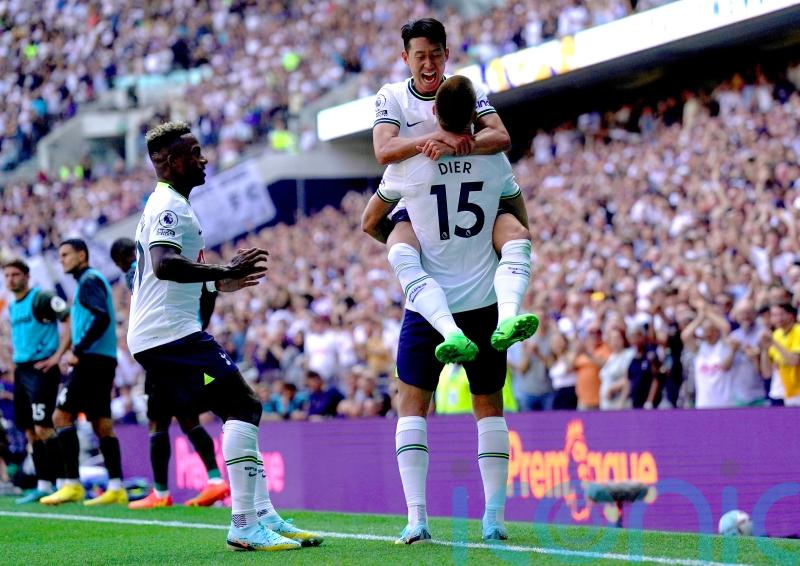 Antonio Conte was delighted with Tottenham’s style during their opening-day 4-1 win over Southampton and warned his new signings they must fight to earn a place in his starting line-up.

A busy summer for Spurs where they brought in six players increased the optimism and excitement around N17 before kick-off, but James Ward-Prowse’s 12th-minute opener for the visitors threatened to spoil the mood.

Instead it kicked the hosts into gear with Dejan Kulusevski in imperious form and it was his cross which allowed Ryan Sessegnon to head the equaliser. Eric Dier made it 2-1 before half-time and Kulusevski wrapped up the scoring with a brilliant fourth two minutes after Mohammed Salisu’s own goal.


Spurs boss Conte said: “The reaction was really good because we kept calm, we continued to play in the way that we know, to believe in what we tried before in this week before playing Southampton.

“We are working to implement football knowledge over the last season. For sure today we have seen this team has seven months of work on its back.”

Sessegnon finished the 2021-22 campaign strongly but has competition for his spot in the form of Ivan Perisic and yet met the challenge head on with a fine effort in the 21st minute only his second goal for Spurs since a big-money move from Fulham three summers ago.

Injuries have blighted the England Under-21 international in recent seasons but Conte believes he is ready to kick on and was pleased with his goal having failed to gamble during a similar situation minutes before.

“Maybe five minutes before there was a cross and he was behind his opponent. On the bench we were really upset with him,” the Italian joked.

“After three minutes then he scored and we were pleased and celebrated a lot because five minutes before he wasn’t in the same place to score.

“Today he scored another goal, he was always in our offensive position and it was good. I’m happy for him because he has great potential but has to show this potential. 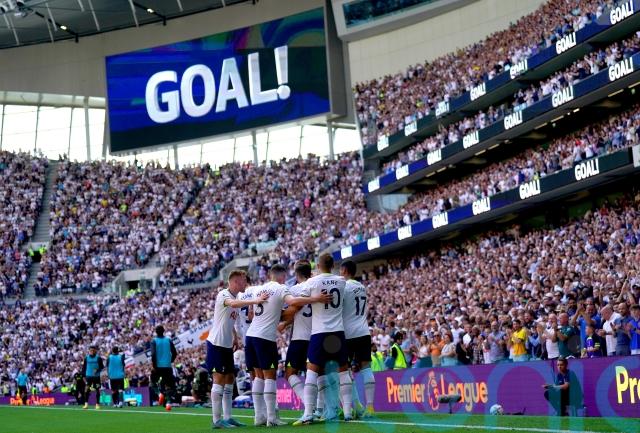 “We are giving him stability in the physical aspect. I think it’s very important that we signed a player like Ivan because he can see the way to learn something about Ivan.”

Perisic was one of five new additions who had to settle for a spot on the bench and while the Croatian was given his debut as a substitute alongside Clement Lenglet and Yves Bissouma, Conte warned the summer recruits they have work to do to dislodge the old guard.

He added: “I think that I use common sense because in this moment we are starting the new season and the old players reach a big achievement last season to get a place in Champions League.

“In the last 10 games I think we played really well and we had fantastic results. My message was very clear that I trust a lot in the old players and in this moment they are more reliable than the new players because they need to continue to work with us and continue to implement football knowledge. 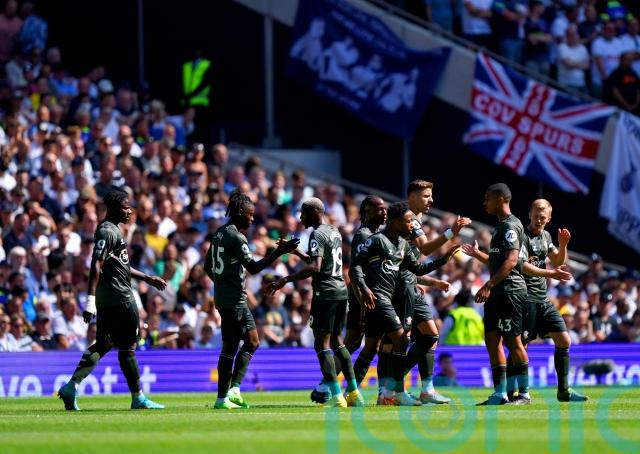 “With the old players, I am in a step forward. For this reason I prefer to count at the start on the older players but I think it was right after this game and the final result.

“At the same time I am really happy because we have new signings that are going into our process and for sure they will help us to improve, but they have to know they have to fight.”

Saints boss Ralph Hasenhuttl was left to reflect on a frustrating afternoon in the capital despite a strong start.

“It felt a little bit like the opponent switched into the next gear and we cannot follow,” he said.

“This was frustrating to see how big the gap is between the two teams. After the first goal we had the feeling they were absolutely in the game and they smashed us with their crosses and we couldn’t defend.”