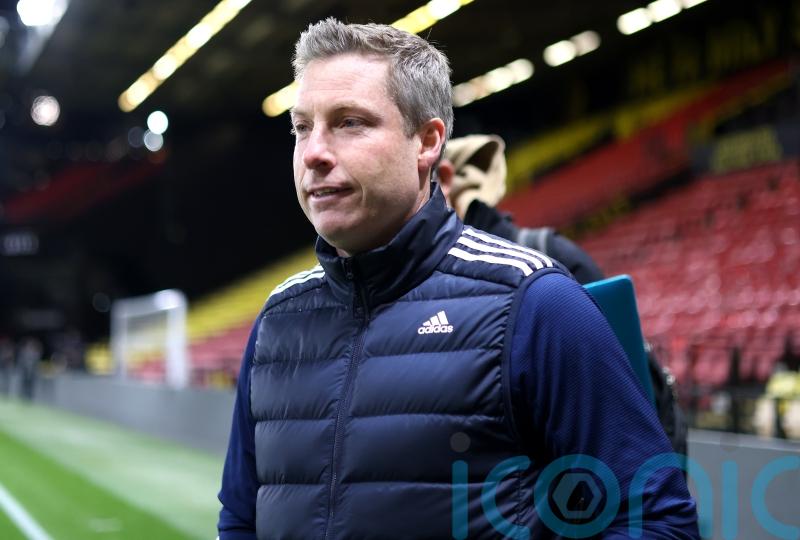 Neil Harris described Gillingham’s 1-0 win against Rochdale as the best performance of his seven-month reign so far.

Scott Kashket scored the only goal of the game as the Gills, who were relegated from Sky Bet League One last season, claimed their first victory at Priestfield on a Saturday since August 2021.

Gillingham opened their League Two account with a 2-0 defeat at AFC Wimbledon and Harris was delighted with this result after some choice words in midweek.

“It was a tough year for everybody involved at this football club last season,” he said.

“I said to the players that I wanted us to put on a show today and the first 45 minutes were the best we’ve played since I’ve been at the club.

“I’m not saying we’re going to win every game here, but it was so important to get the three points.

“Our attacking play, our decision-making, our bravery with the ball and the fact we’ve got a clean sheet are positives today.

“We were so much braver with the ball than we were last week against Wimbledon. Credit goes to my players for that because I had a few choice words with them after the game last week.

“I talked to them quite a lot on Monday with video footage of that game so that we could make it right. The players’ learning abilities really showed today.

“It was a great header. Kash hasn’t been prolific throughout his career with his head and it’s an area that I’ve talked about wanting to get him into.

“You can see what he brings to the team: he’s energetic, he’s a spark and he can make life uncomfortable for other players.”

While Harris sang Gillingham’s praises, Rochdale boss Robbie Stockdale was angry with what he described as a lack of desire from his players.

They struggled to carve out chances at Priestfield and were deservedly beaten, with Stockdale urging his players to wake up quickly.

“I’m really, really angry and disappointed with our performance, first half in particular,” he said.

“There are certain things that I ask of players that are almost non-negotiable, yet Gillingham had more desire than us. That’s a really difficult thing for me to say.

“We were so far off the pace of the game that we were fortunate it was only one goal at half-time. I thought we improved second half without really creating a clear-cut opportunity.”