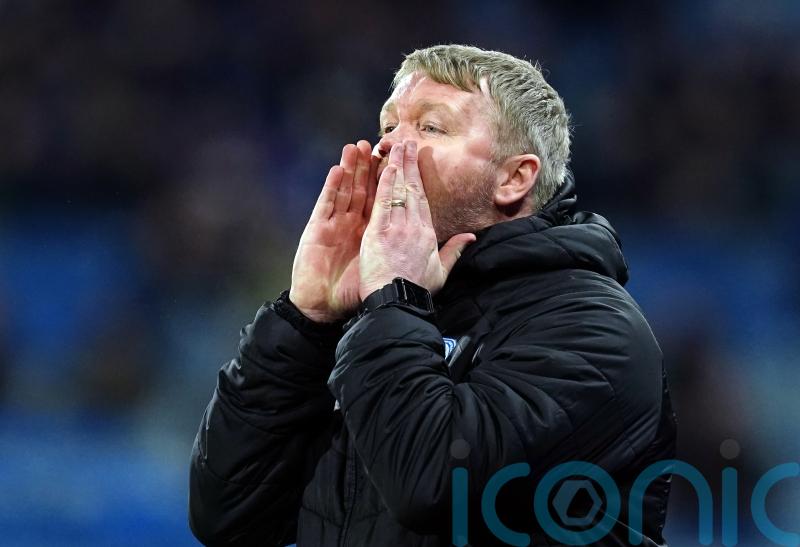 Peterborough boss Grant McCann is a happy man after his side made it six goals in two games to sit top of the table.

McCann saw his team breeze past Morecambe with a 3-0 victory to stay in possession of the only remaining 100 per cent record in Sky Bet League One.

Former Millwall man Ben Thompson doubled the lead two minutes before the break on his full debut before fellow summer signing Hector Kyprianou capped his own first Posh start after arriving from Leyton Orient with a goal in the 72nd minute.

McCann said: “Today was all about the three points. It was a decent performance and the clean sheet is an added bonus.

“I’m really pleased with how we started and finished the first half. It was important to start well after not doing that on the opening day at Cheltenham.

“We scored an excellent team goal to get ahead and the second came at a good time. The third was another really good goal too.

“We can’t be relying on the strikers to score all the goals so it’s really pleasing to see them being shared around the team – especially as Ben and Hector were scoring their first for the club.

“You always need your goalkeeper to be in good form and we saw that as well. In Lucas and Harvey Cartwright we have two of the most up-and-coming goalkeepers in English football.

“Anyone who just expected us to beat Cheltenham and Morecambe is very naive. We don’t take any game for granted.”

Morecambe saw their wait for a first goal of the season continue, but boss Derek Adams said: “I thought it was a good performance from us.

“We caused Peterborough trouble at times and created a good number of opportunities that we didn’t take.

“Unfortunately for us their first goal came against the run of play at that time and was unexpected.

“It was a shot from 20 yards and our goalkeeper should have saved it, and Cole Stockton should have scored to get us back to 1-1.

“We’re only two games into a new season and there is a long way to go, but we obviously have to take our chances when they come along. That’s the nature of football.

“We were coming up against a team relegated from the Championship and there is a lot for us to build on. Defensively we were solid.

“The away supporters gave us fantastic backing for all 90 minutes and saw us playing in a different style because we had to change things today.”