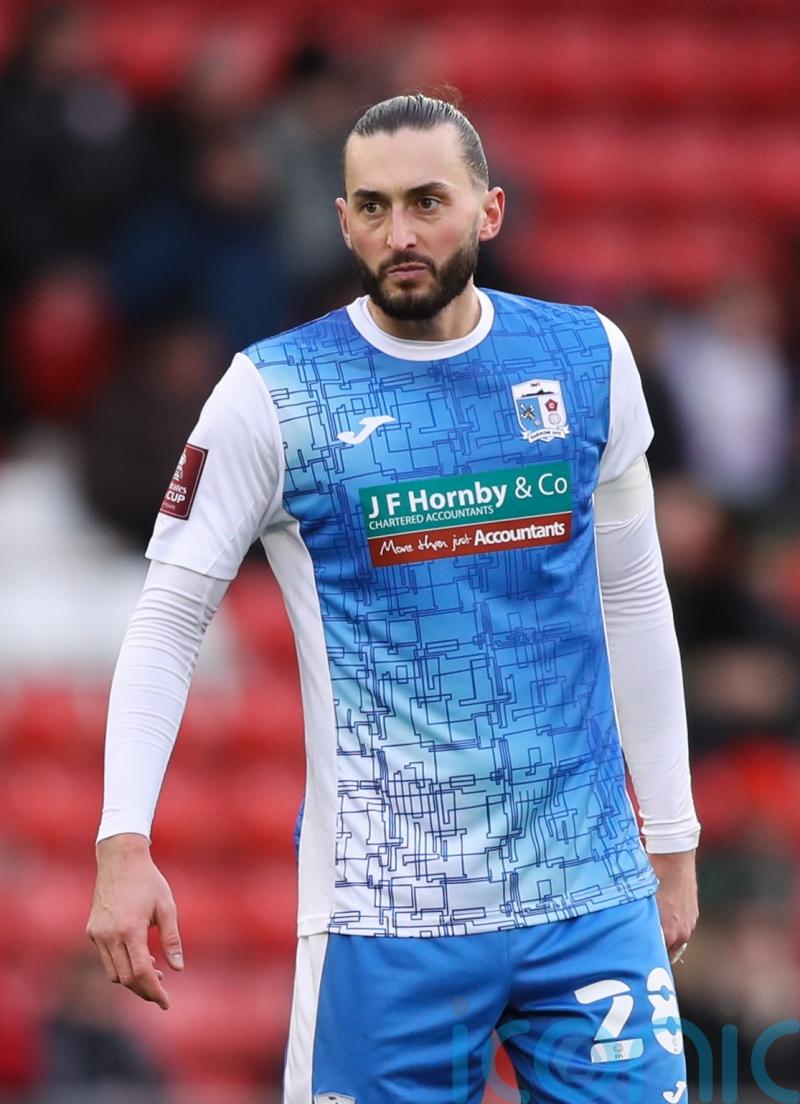 Chesterfield escaped from Dorking with a point in a 2-2 draw after playing over an hour with midfielder Ollie Banks in goal.

Wanderers, making their National League debut, fell behind to an Akwasi Asante strike in the 18th minute.

The Spireites had goalkeeper Lucas Covolan sent off 10 minutes later for an off-the-ball incident but still managed to double their advantage before the break when Armando Dobra fired home.

Banks was beaten for the first time in the 67th minute as James McShane had the honour of scoring their first goal in the fifth tier, and Luke Moore grabbed an equaliser after 77 minutes.

Chesterfield ended the game with nine men after Branden Horton was dismissed for a second yellow card in stoppage time.