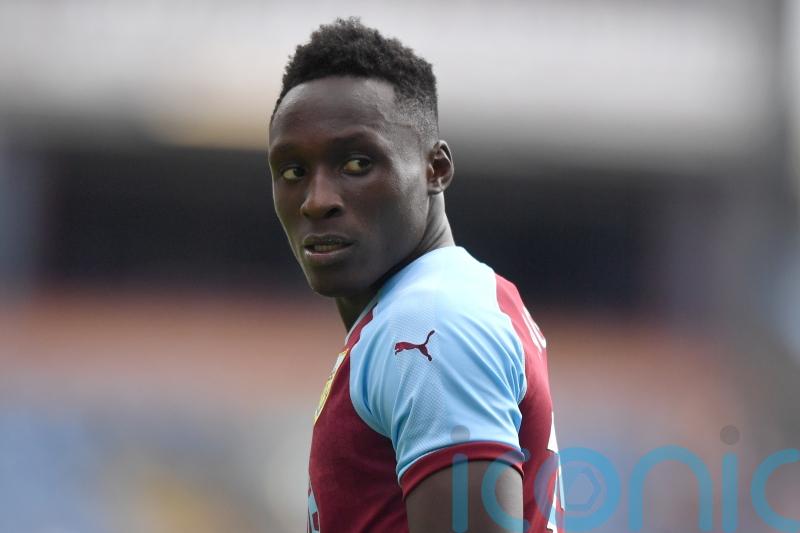 Crewe maintained their excellent start on returning to Sky Bet League Two as they registered a comfortable 3-0 win over Harrogate.

The Railwaymen dominated the first half and two set-piece goals just before the interval from Dan Agyei and Kelvin Mellor put them on the path to their second win from their opening two games.

Callum Ainley twice went close early on, driving past the foot of a post and then unleashing a first-time effort which just cleared the bar.

Crewe’s Bassala Sambou went close with a curling effort, but it was from the dead ball that his side made it count.

Zac Williams headed a corner back across goal and Agyei thrust forwards and polished off a close-range header in the 44th minute.

Then Harrogate were undone from another corner, which was met with a thundering far-post header from Mellor in stoppage time.

The Yorkshire visitors emerged from their shell after the break and Luke Armstrong glanced a header over before the striker wriggled into space inside the box, only to lift his effort over.

Jaheim Headley smashed a shot into the side netting, but Crewe sealed victory in the 77th minute when substitute Courtney Baker-Richardson followed up his initial effort, which was parried by Jameson, and slotted into the corner of the net.