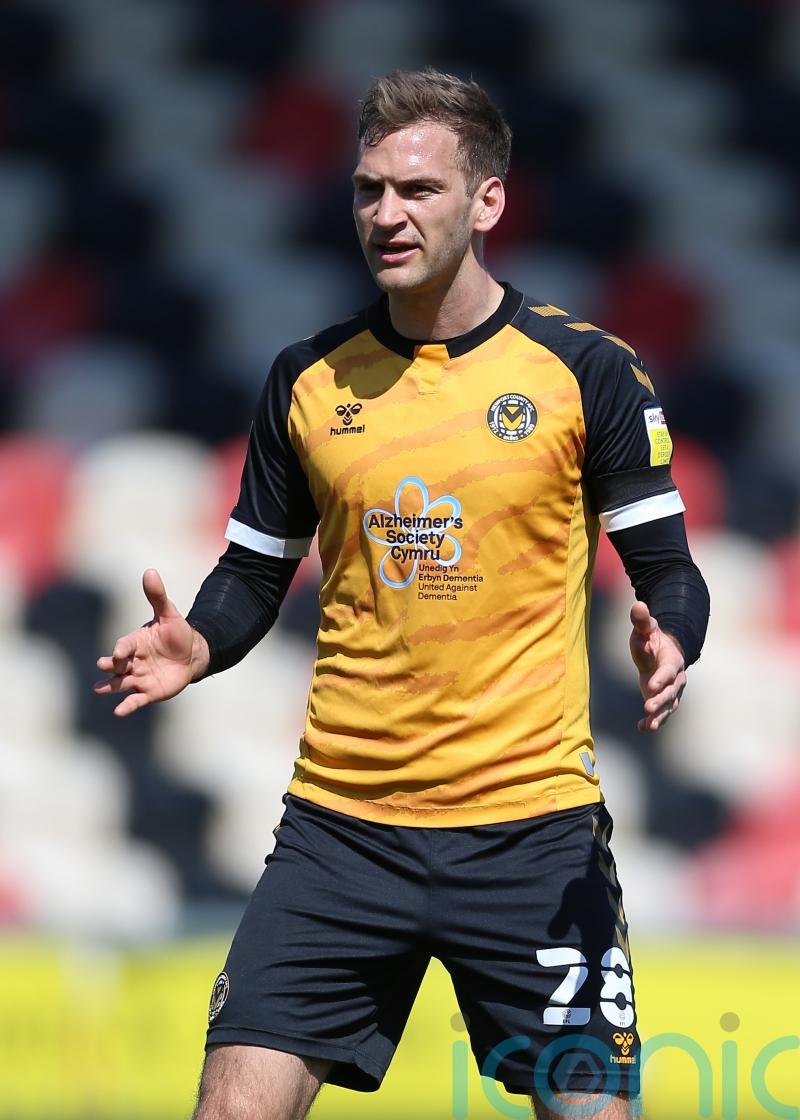 Former Newport manager Michael Flynn returned to haunt the Exiles as his Walsall side maintained their 100 per cent start to the season with 1-0 win at Rodney Parade.

Flynn’s men thumped Hartlepool 4-0 at home on the opening day, but they had to rely on a Mickey Demetriou own goal midway through the second half to seal another three points in south Wales.

The hosts started well and should have been ahead in the first half when Aaron Wildig saw a goal disallowed for offside, Declan Drysdale headed against the post and Offrande Zanzala had a header cleared off the line.

Demetriou’s own goal after 63 minutes came against the run of play and Drysdale should have levelled five minutes later only to volley over from close range.

But, despite Walsall midfielder Taylor Allen collecting a second yellow card five minutes from time, the visitors held on comfortably.