Boreham Wood hang on to sink Southend despite double dismissal 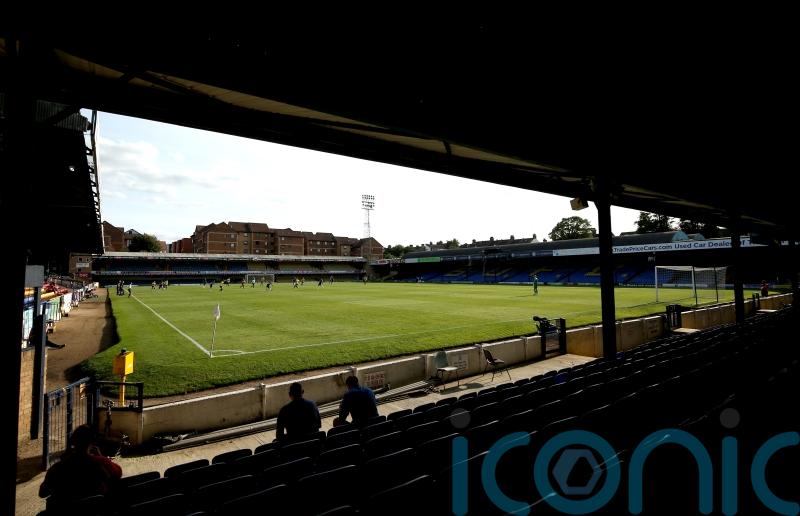 Boreham Wood survived a pair of second-half red cards to open their National League campaign with a 1-0 win at Southend.

The Wood went ahead just short of the half-hour mark as two new signings combined, Danny Newton poking home after Dion Kelly-Evans had delivered a low cross having been released down the right wing.

Callum Powell drew a save from Nathan Ashmore with a bending effort shortly after the hour, before Chris Wreh did likewise with a header soon after as Southend chased a leveller.

The Wood were reduced to 10 men with 18 minutes to play when Lee Ndlovu was dismissed after catching Ollie Kensdale with an arm, and they lost Kelly-Evans at the end a late challenge on Tom Clifford.