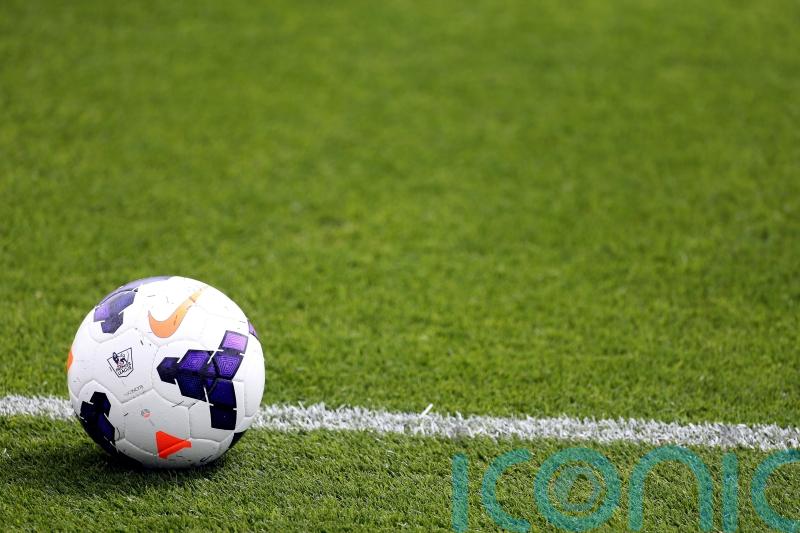 Tyler Goodrham scored a stunning individual goal deep into stoppage time to give Oxford a 1-0 victory over Cambridge and their first points of the Sky Bet League One season.

Teenager Goodrham cut in from the left, dribbling past three defenders, then curled a shot into the far top corner to deny Cambridge what would have been a third clean sheet from three league and cup games at the start of this campaign.

Mark Bonner’s side, who had backed up their opening-day win with a midweek Carabao Cup victory over Millwall, created all the chances in the first half.

Oxford’s first real opportunity came when Marcus Browne felt he was bundled over by Lloyd Jones, but the referee waved away his pleas for a penalty.

Matty Taylor fired tamely wide at the start of the second half as the home side struggled to create much against a very organised Cambridge outfit.