Portsmouth pick up a point against Lincoln 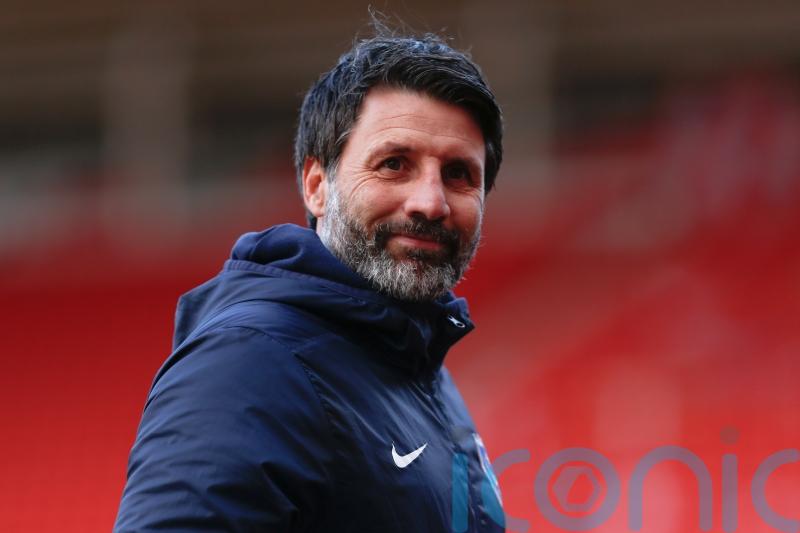 Portsmouth’s first home game of the Sky Bet League One season ended in an uninspiring 0-0 draw against Lincoln.

Pompey’s five home debutants were unable to help break the deadlock in the first 45 minutes. Lincoln failed to have a single shot on target, whereas Pompey managed four.

Reeco Hackett had the best of those chances on 43 minutes, having two bites of the cherry. His first effort bounced off goalkeeper Carl Rushworth, but his follow-up effort under pressure was way over the crossbar.

The second half did not fare much better, although Pompey made four substitutions and Lincoln two.

The changes brought the game to life, but shots on target and goals failed to materialise as Pompey boss Danny Cowley was forced to settle for a point against his old club.