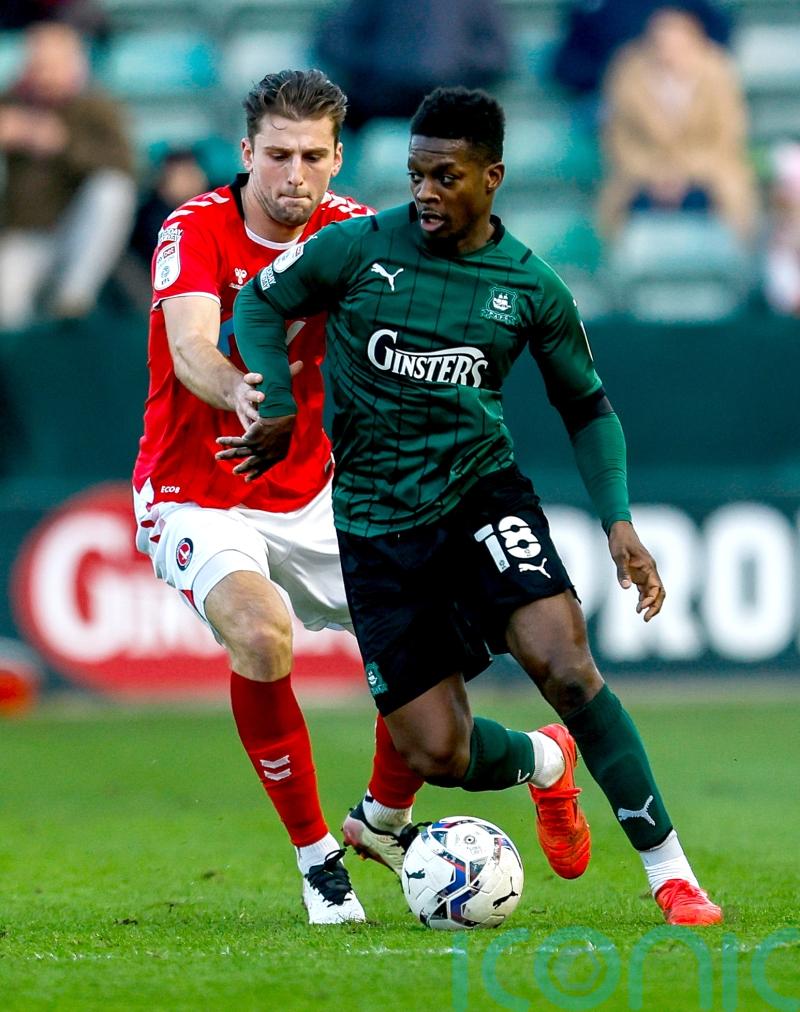 Two goals in added time from George Miller and Kieran Agard saw Doncaster complete a remarkable late turnaround for a 2-1 win over Sutton.

The visitors looked to be on course for the win after Donovan Wilson’s first-half strike gave them an advantage they defended comfortably.

But Miller flicked in a near-post header from a Tommy Rowe cross in the second minute of stoppage time to level.

And Agard completed the about-turn 90 seconds later. Miller headed on a ball over the top from captain Adam Clayton and Agard fired through the space for the winner.

The hosts had struggled for attacking spark until that stage, with their best efforts coming courtesy of powerful drives from Rowe, which Sutton goalkeeper Jack Rose dealt with relatively comfortably.

Wilson drilled into the top corner from 10 yards in the 16th minute after Louis John hit a post, sparking chaotic scenes in the Doncaster box.

Sutton’s physicality proved to be an issue for the home side, who defended nervously for long periods.

Visiting skipper Craig Eastmond twice went close to extending their advantage before the break when pouncing on loose balls in the Rovers box.