Colchester held at home by Carlisle in entertaining draw 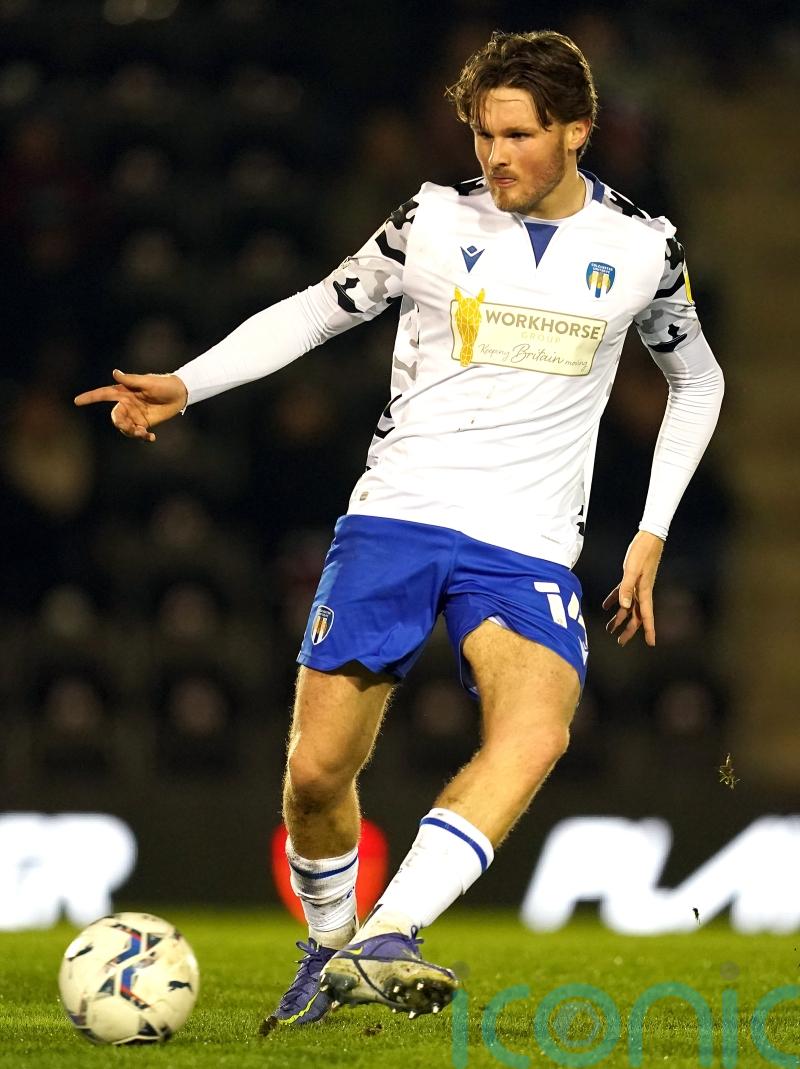 Colchester and Carlisle had to settle for a point apiece after playing out an entertaining 1-1 draw.

Colchester almost took a sixth-minute lead when Freddie Sears’ shot clattered the inside of the post.

But Carlisle came close soon after when Jack Armer’s diving header flew inches wide and Colchester goalkeeper Sam Hornby then pulled off a fine save to deny striker Kristian Dennis, after Ryan Clampin had under-hit a back-pass.

Colchester took a 19th-minute lead when Noah Chilvers collected Luke Hannant’s pass and drilled a fine shot into the far corner of the net.

But Carlisle refused to lie down; Dennis’s low 25-yard effort was well saved by Hornby.

And the Cumbrians deservedly equalised in the 44th minute when Dennis glanced home a superb header, following Owen Moxon’s excellent cross from the left.

Colchester were the better side in the second half and Carlisle keeper Tomas Holy made a fine save to deny Chilvers but Hornby saved Armer’s header late on, as the match ended in a draw.