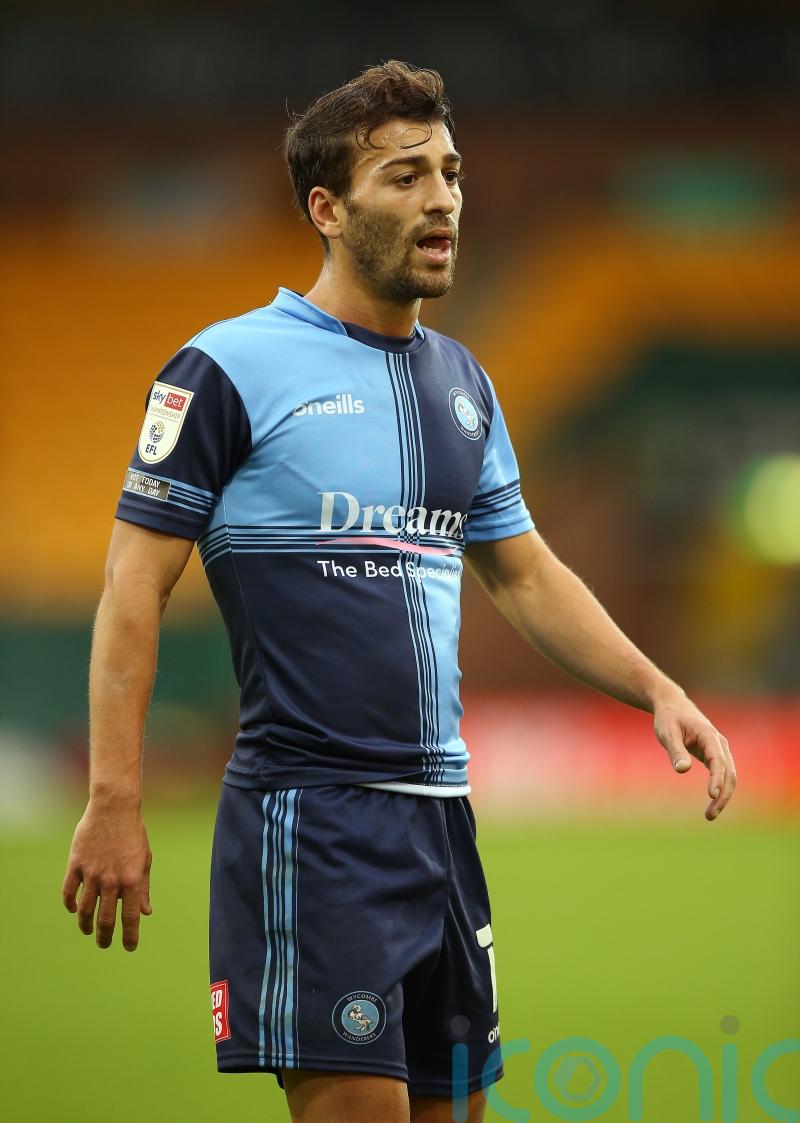 Scott Kashket scored the winner on his home debut as Gillingham claimed a deserved 1-0 victory over Rochdale at Priestfield.

Two of Gills’ summer signings combined for the opener, as an unmarked Kashket connected with Will Wright’s free-kick to head home after just nine minutes.

Only a fingertip save from on-loan goalkeeper Glenn Morris prevented Rochdale midfielder Toumani Diagouraga from scoring a quick-fire equaliser with a looping header.

The hosts took control of the half from there and almost doubled their advantage when both Olly Lee and captain Shaun Williams tested Dale goalkeeper Richard O’Donnell from distance.

O’Donnell kept his side in the game in the 65th minute as he brilliantly denied Ben Reeves after the energetic Jordan Green had cleverly created an opening.

The best chance for Robbie Stockdale’s winless visitors in the second half fell to Femi Seriki, whose low shot from an acute angle was blocked by Williams.