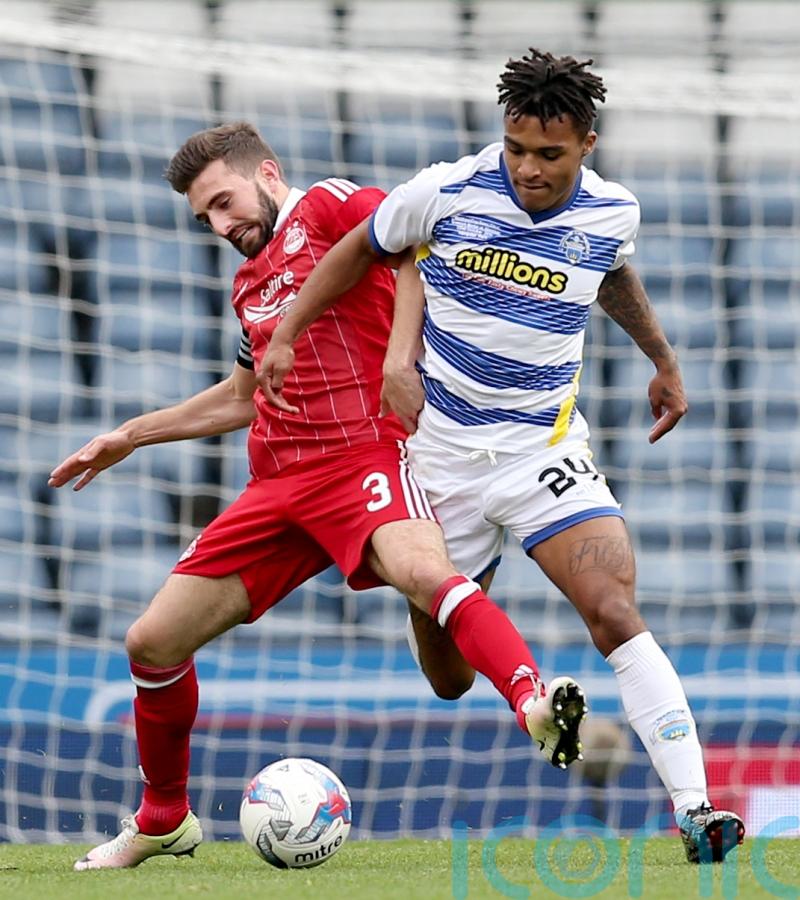 Quitongo twice threatened early for Morton, while Fraser Fyvie and Shay Logan went close at the other end.

Iain Vigurs headed against the post for Cove just before half-time and after a nondescript opening to the second period, Quitongo brilliantly broke the deadlock in the 77th minute with a volley on the turn from the edge of the box.

Fyvie’s shot was deflected just wide as Rangers sought in vain for an equaliser in the closing stages.