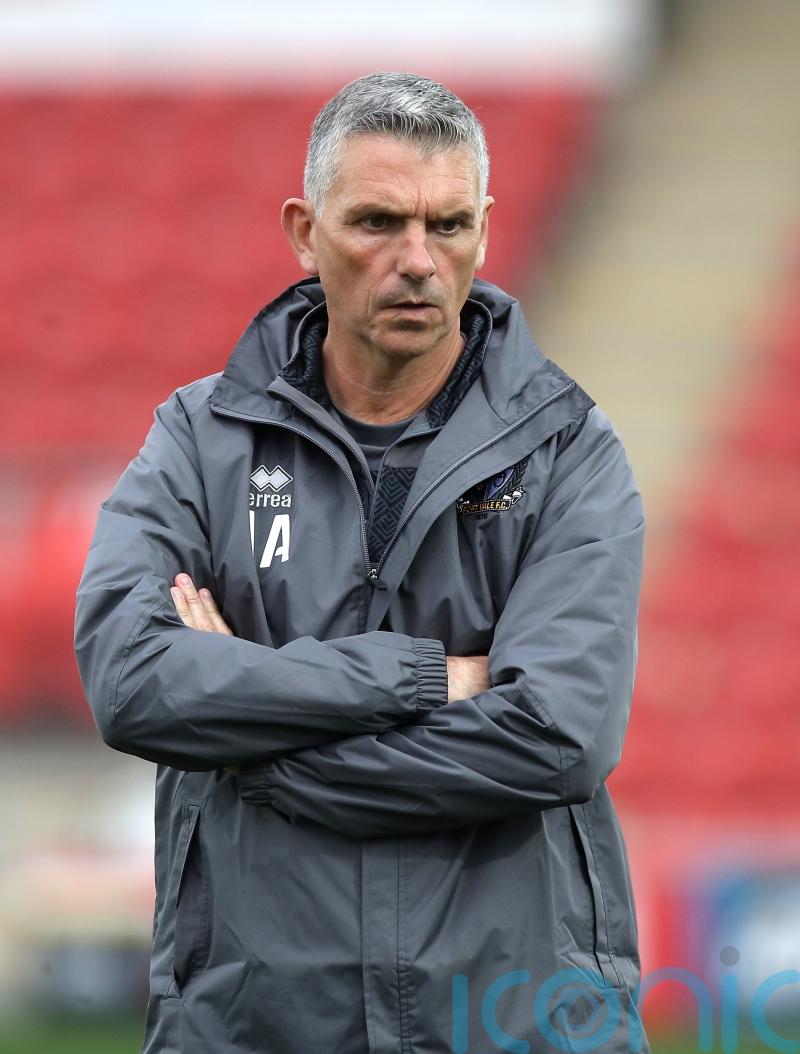 York marked their return to the National League with a 2-0 victory over Woking at the LNER Community Stadium.

The Minstermen only had to wait a further three minutes to take the lead, though, when Maz Kouhyar capitalised on a mistake to run through on goal and place his shot into the bottom corner.

A short-corner routine led to York’s second after 56 minutes when the ball was worked to Michael Duckworth to fire into the bottom corner.