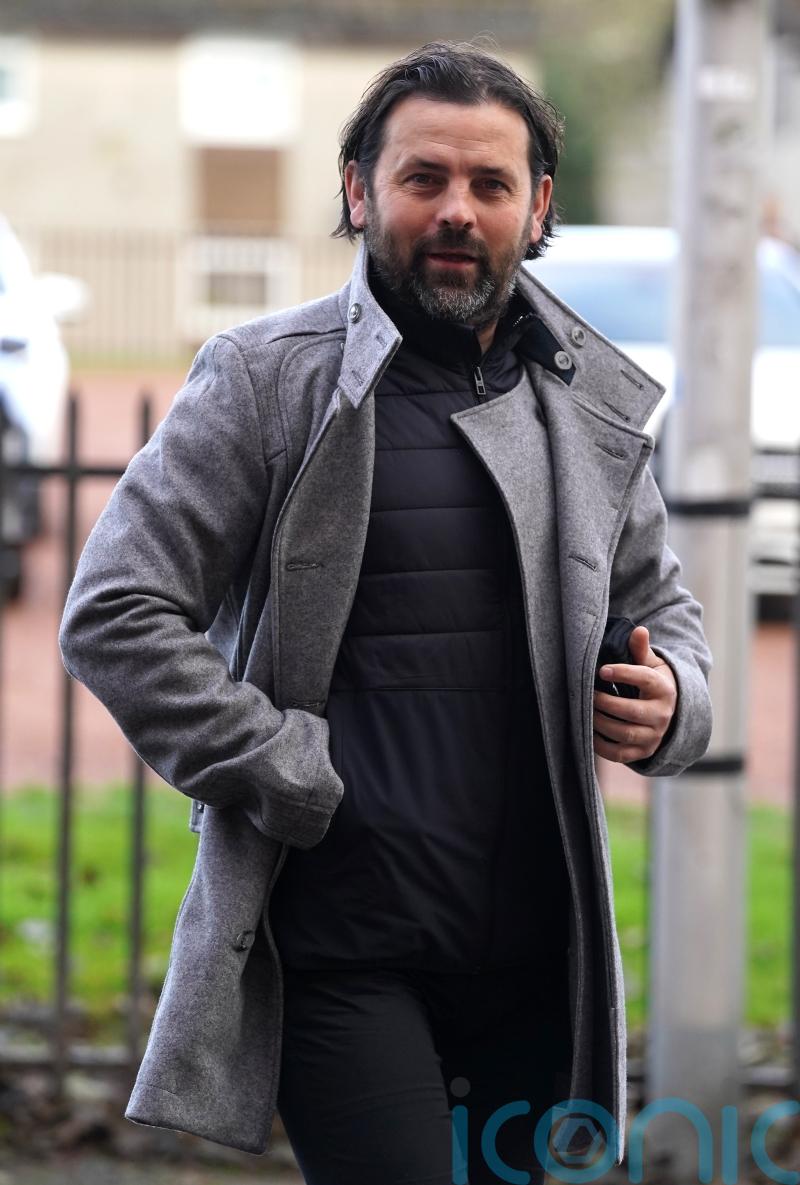 Hartlepool pressed the reset button and came away with a point from a 0-0 draw at home to AFC Wimbledon.

Thumped 4-0 at Walsall on the opening day, Pools were good value for a point against the visitors, who enjoyed a fine win over Gillingham last weekend.

The first half was a tame affair, more akin to a pre-season friendly, and the Dons had the only chances.

Ayoub Assal fired over from 25 yards after Pools lost possession in midfield and the visitors should have scored, a low shot by Lee Brown was pushed out by goalkeeper Ben Killip and Assal put it wide.

But Hartlepool, under new boss Paul Hartley, took control in the second period against the Dons, who were relegated from League One last season.

Pools’ best moments came on the hour when Jake Hastie’s cross caused chaos, was cleared and from the corner, goalkeeper Nik Tzanev made two agile saves from close range.

At the death, home centre-half Euan Murray almost won it when his 25-yard shot crashed against the crossbar.