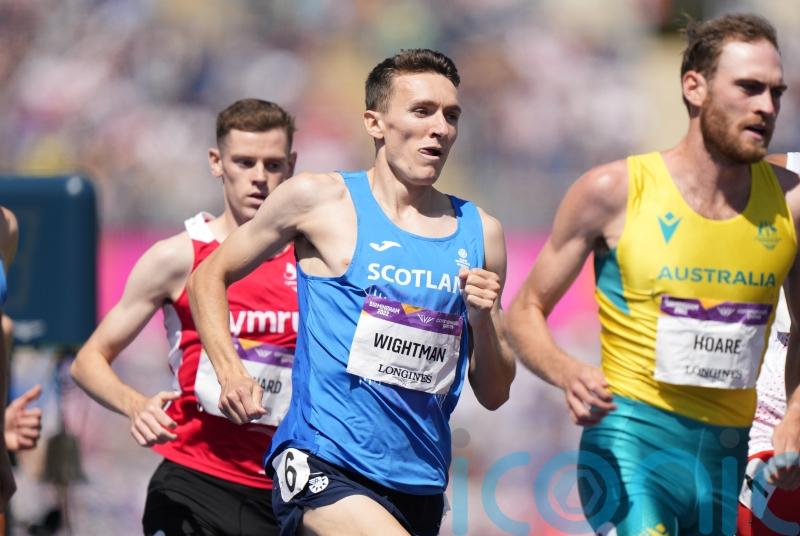 World champion Jake Wightman’s hopes of a summer hat-trick ended after he came third in the 1500m at the Commonwealth Games.

The 28-year-old, who won the 1500m at the World Championships last month, finished behind Australia’s Oliver Hoare and Kenya’s Timothy Cheruiyot in three minutes 30.53 seconds at the Alexander Stadium in Birmingham.

Scotland’s Wightman was hoping to win three gold medals this summer and must now focus on the 800m at the European Championships later this month.