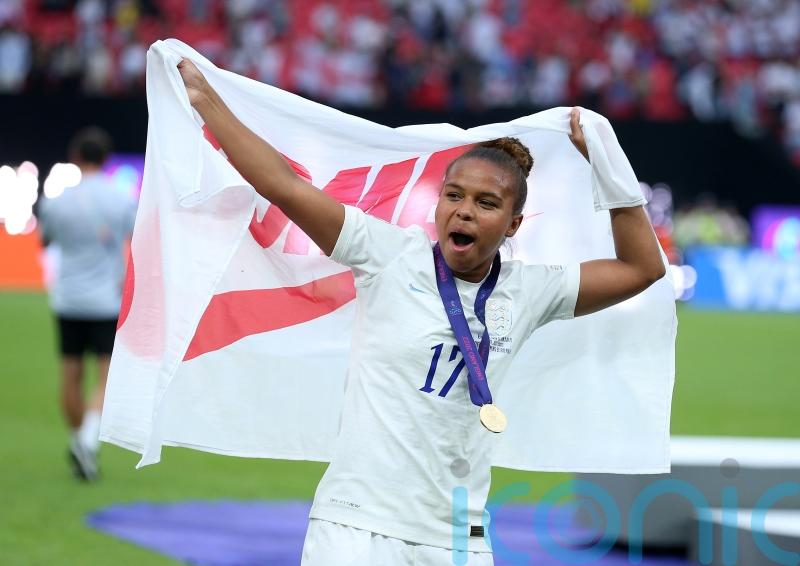 Manchester United have added to their Euro 2022-winning contingent with the signing of Nikita Parris from Women’s Super League rivals Arsenal.

The 28-year-old striker, who made two appearances off the bench during England’s victorious European Championship campaign, has earned 67 caps for the Lionesses and was also a Champions League winner with Lyon.

She joins Marc Skinner’s side after one season with Arsenal, following previous stints with Everton and Manchester City and was at one point was the WSL’s top goalscorer.

“It feels unbelievable to be here,” said Parris, who has signed a deal with United through to the end of the 2023/24 season.

“It’s been quite a summer, and this tops it off. Manchester United is an historic club who are making big movements in the WSL and I can’t wait to be a part of our future success.

“With my winning mentality in matches and training, I want to help this team move forward and grow. I’m not the only new signing this summer, which shows the intention of the club to do exactly that. I’m so happy to be here and can’t wait to get started.”

Parris will be familiar with a number of her new team-mates, including fellow European champions Ella Toone, Alessia Russo and Mary Earps.

Skinner will hope to improve on last season’s fourth-place finish in the WSL which saw the Red Devils narrowly miss out on continental football.

He added: “Nikita’s winning pedigree will be a great addition to our team. She is a proven winner on both the domestic and international stage and will bring a real maturity to the environment.

“Securing a player of Nikita’s calibre cements this great club’s ambition for the season ahead and we look forward to welcoming her into pre-season, after a well-deserved rest!”