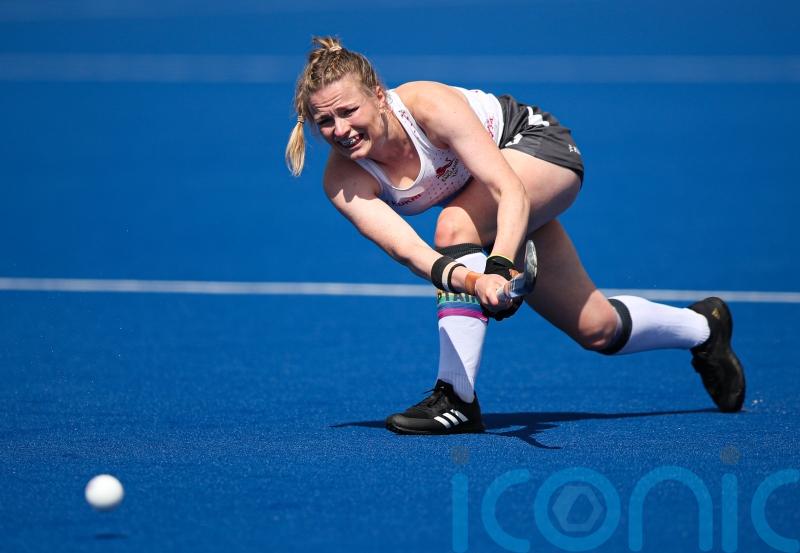 England captain Hollie Pearne-Webb has urged her team-mates to seize a once-in-a-lifetime opportunity to claim Commonwealth gold in front of a home crowd on Sunday.

The hosts will take on Australia in the showpiece match at the Birmingham 2022 Games after goalkeeper Maddie Hinch was again a penalty shoot-out hero in the semi-final win over New Zealand on Friday, making a series of saves as Izzy Petter and Hannah Martin converted their penalties to see England through and guarantee them at least a silver.

Hinch was the star of the Rio shoot-out six years ago as Great Britain secured Olympic gold with a victory over the Netherlands.

Pearne-Webb was also part of the British squad which triumphed in Brazil, and played in the England team beaten on penalties by Australia at the Glasgow Commonwealth Games eight years ago.

She called on the team to rally from a tense and tight semi-final.

“Experience is important and a number of us were in that final in Glasgow against Australia, we’ve all got those memories and we know that we need to step up,” Pearne-Webb said.

“It’s a once-in-a-lifetime opportunity in front of a home crowd. Hopefully the experienced players will help those who’ll be playing in their first final.” 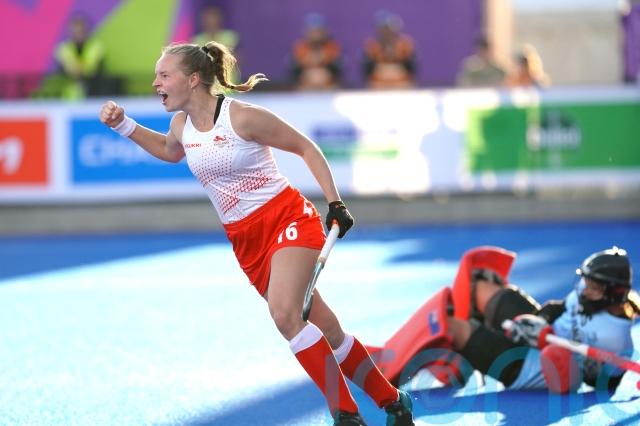 Hinch added: “We’re going to be really up for it. The biggest thing we have over them is that home crowd, that’s hugely important and I can’t wait to hear them again on Sunday.”

Petter, who scored the first penalty in the shoot-out, said taking one in such a big match was new territory for her.

“I’ve never taken one in a big moment like that, but I knew my process and I just thought ‘I’ve got to step up at some point, why practise them if you’re never going to take them in a big moment?’ she said.

“So I stepped up and did the process.”

The final will be played at the University of Birmingham and kicks off at 3pm.