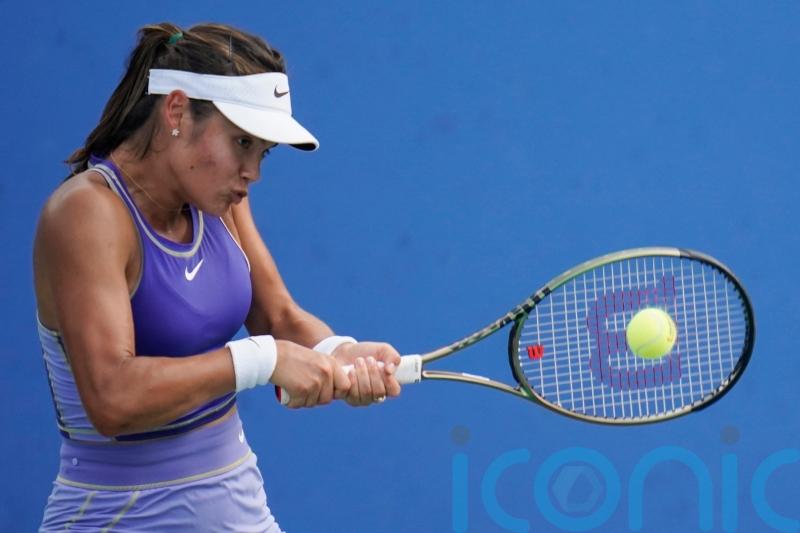 Despite a tight opening set, Raducanu was ultimately overpowered 7-6 (6) 6-1 by the Russian world number 60.

Samsonova saved four set points en route to clinching the first set before cruising home in the second with nine aces and 33 winners for the match.

Raducanu proved to be her own worst enemy as she struggled to compete with Samsanova’s strength, mustering just eight winners and a single ace to go along with 24 unforced errors.

After losing the opening set in a tie-break, Evans rallied to claim the second in convincing fashion.