Trent Alexander-Arnold: Trophyless season would be massive failure for Liverpool 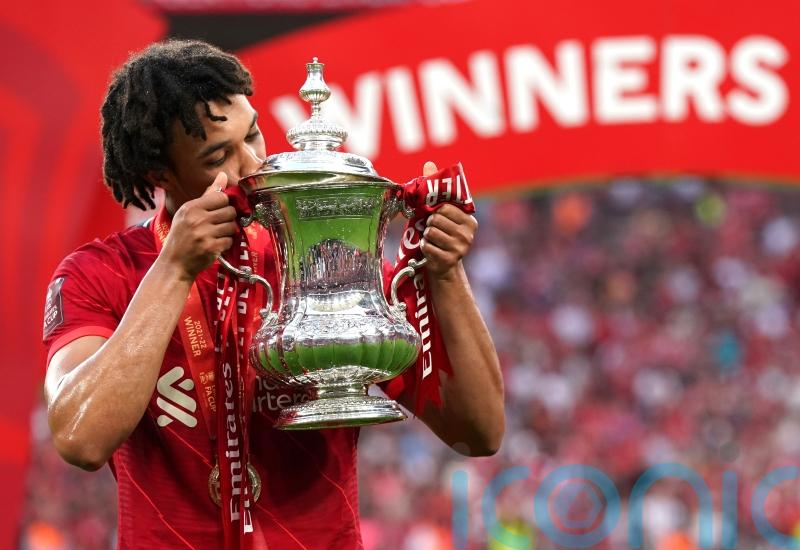 Trent Alexander-Arnold admits it will be a “massive failure” if Liverpool do not win at least one trophy this season.

Jurgen Klopp’s side narrowly missed out on an unprecedented quadruple in the last campaign, winning the FA Cup and Carabao Cup but finishing a point behind Manchester City in the Premier League and losing 1-0 to Real Madrid in the Champions League final.

Asked about his expectations for the 2022-23 season, Alexander-Arnold told Red Bull: “It’s hard to say because we just want to win everything really, as much as possible. 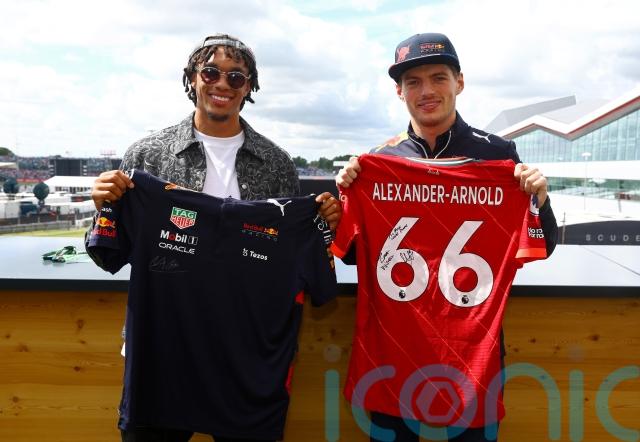 “I think we’ve got the squad to be able to win whatever is achievable. Whether it’s all achievable or not I’m sure we’ll end up with trophies.

“I think that’s our expectation now. It’s not so much ‘Let’s just play well and hope for the best’. A season where we don’t get a trophy now is a massive failure.

“No matter how well we play, there has to be a level of expectation on us these days. We have to deliver trophies every single season, minimum one, no matter what it be, and then anything more than that is really, really good.

“I think that’s what the best teams have. If you look at the (Manchester) United teams that dominated over the years, they were like minimum one trophy per season and the best teams do that. That’s how you sustain success.

“We have the talent in the squad to be able to go out there and do it, so I think we’re past the days of, not being underdogs – because we like to think we respect every team we come up against – but there’s also that realisation that we’re an outstanding team, we’ve proved ourselves over the last five years or so.

“We’ve got the squad, we’ve got world-class players.

“If we can all stay fit then there’s no real limitation on what we can achieve.”