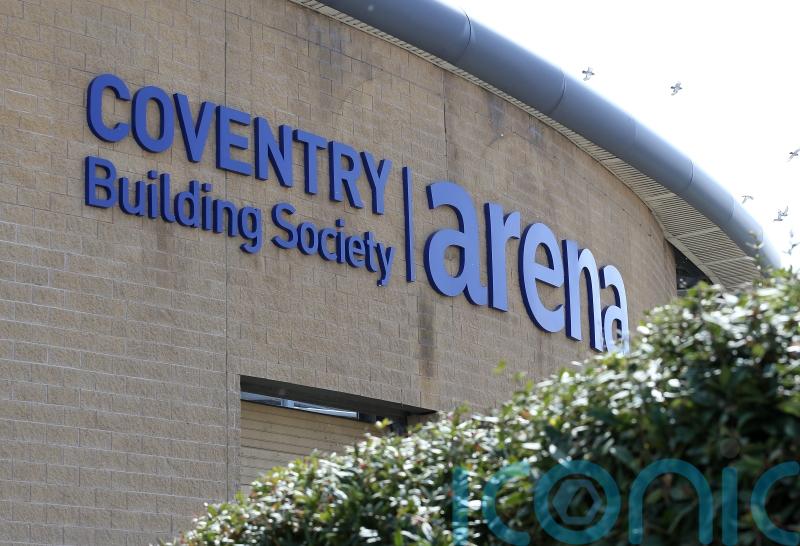 Coventry’s Sky Bet Championship match against Rotherham has been placed in doubt after it was confirmed a pitch inspection will take place on Saturday evening.

The Sky Blues are due to stage their first home match of the new season against the Millers on Sunday afternoon.

But the playing surface has been affected by the Commonwealth Games rugby sevens being staged there.

A statement read: “Coventry can confirm that there will be a pitch inspection at the Coventry Building Society Arena at 6pm on Saturday, ahead of our home game against Rotherham.

“Concerns have been raised regarding the condition of the pitch at the Arena and there will be an inspection by a senior referee.

“We will keep supporters updated following this inspection on Saturday.”

Coventry opened their campaign with a 1-1 draw at newly-promoted Sunderland last weekend, while Rotherham also began their season by taking a point, from a 1-1 draw against Swansea.