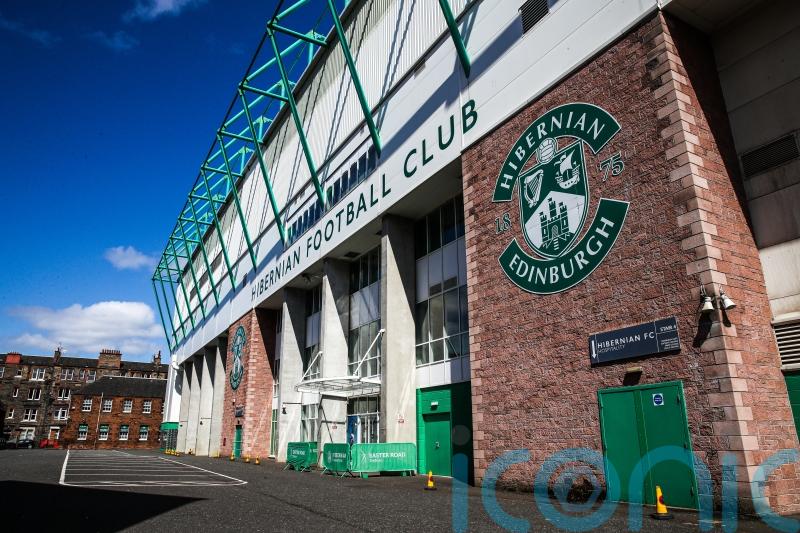 Hibernian attacker Jair Tavares will sit out Sunday’s cinch Premiership showdown with Hearts at Easter Road as he serves a suspension carried over from his time in Portugal.

Paul Hanlon, who underwent knee surgery at the end of last season, could feature in his first competitive game this term after coming through a development team match in midweek.

Lewis Stevenson and Demetri Mitchell are both out with hamstring problems, while long-term injury victims Aiden McGeady, Kevin Nisbet and Kyle Magennis are still sidelined by their respective knee issues.

Hearts defender Stephen Kingsley is battling to return from a hamstring injury.

Kingsley took part in some of Friday’s training session and will be assessed before Sunday’s game.

Nathaniel Atkinson is fit after going off early against Ross County last weekend following a bout of illness. Beni Baningime (knee) still faces a lengthy period on the sidelines.