Grocer Jack aiming to blossom in Rose of Lancaster 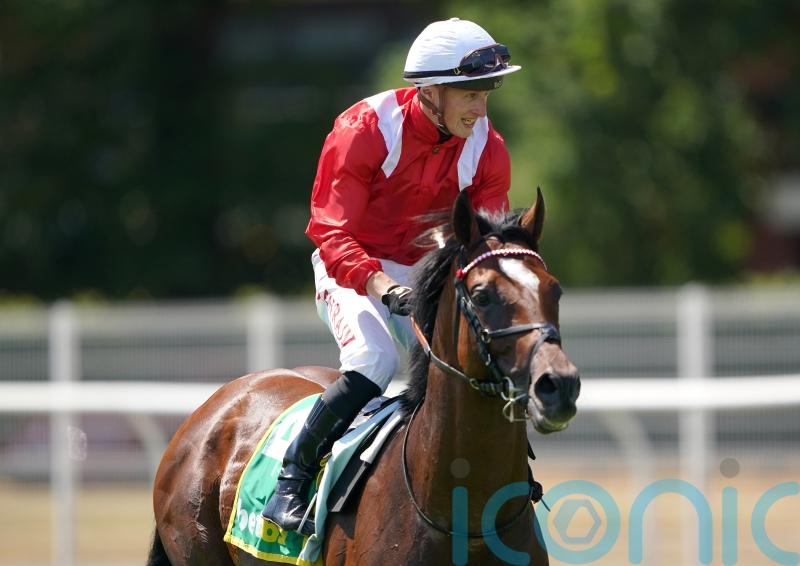 Grocer Jack will be bidding to taste a sweet success when he runs in the Betfred Rose of Lancaster Stakes at Haydock on Saturday.

William Haggas’ charge got off the mark for the Sommerville Lodge handler with an impressive nine-length victory in the Listed Steventon Stakes at Newbury last month and now makes the move up to Group Three company looking to expand his reputation.

He was twice a winner at this level for former handler Waldemar Hickst while trained in Germany and with all three victories coming over the 10-furlong trip, Haggas sees this contest as the perfect place for the son of Oasis Dream to continue his progression.

He said: “This is a step up from a Listed to a Group Three and he won two of those last year, so we will see how we go. He won very nicely at Newbury and we just have to see what happens on Saturday.”

Anmaat returned from a 287-day layoff to win the John Smith’s Cup at York and now runs in Group company for the first time.

“He won the John Smith’s off 103 and is up to 109 now, so it is going to be hard to be going the handicap route from now on, so this race slots in nicely and we’re excited to step him up into stakes company and see where we are,” said Owen Burrows of his four-time winner.

“He just got beat in the Cambridgeshire last year and it was a big performance to win the John Smith’s Cup off the back of 200-odd days off, so we’ll see where we stack up. He’s pleased me since York, the ground looks like it is coming right and we’re looking forward to it. 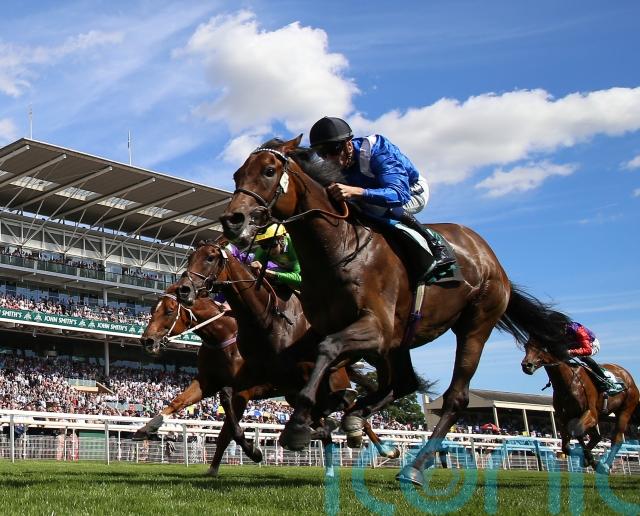 Jane Chapple-Hyam’s Intellogent was third on that occasion and has also rattled the crossbar in the Royal Hunt Cup this season, while Saeed bin Suroor’s Passion And Glory is officially the second-highest rated runner in the line-up and arrives on the back of a victory in Sandown’s Gala Stakes.

Royal Champion hinted his future lies over a mile and a quarter when winning at Epsom during the Derby Festival and has to be respected for a Roger Varian team in good order.

The hat-trick-seeking Peter The Great also bids to build on some fine form in handicap company for heavyweight connections, while Andrew Balding is hoping a return to Merseyside can bring the best out of defending champion Foxes Tales.

“The horse seems in good form,” said Balding. “Things haven’t really panned out this year as we had hoped, but the return to what I hope will be good ground will help him and he’s in great form. Hopefully he will be competitive.”

Fell said: “They’ve put him up following Pontefract and unfortunately there is no where else to go. Fingers crossed it dries out as you know what you get with him, he really tries.”