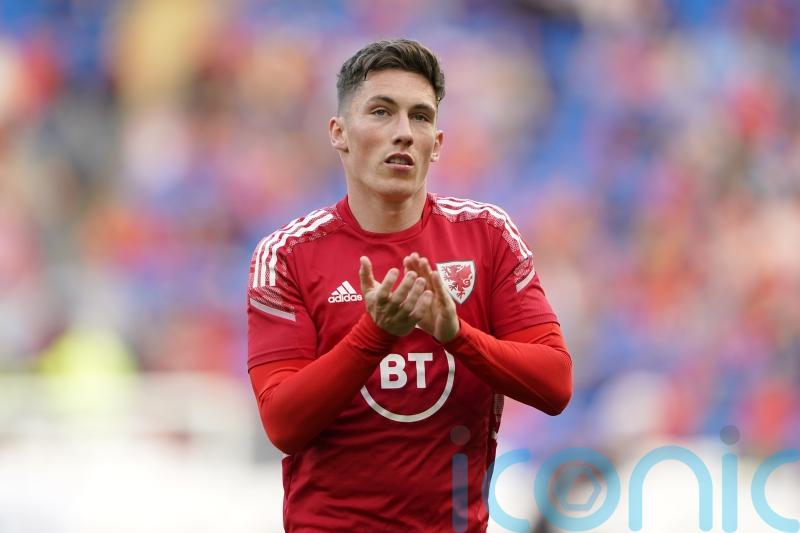 Fulham boss Marco Silva believes Wales winger Harry Wilson will recover from his injury in time to play at the World Cup in Qatar.

The 25-year-old sustained a knee issue after a clash during his side’s pre-season behind-closed-doors friendly against Aston Villa and is set to spend up to two months on the sidelines, with the World Cup starting on November 21.

Silva, whose side host Liverpool in their first Premier League match since securing promotion on Saturday, said: “It’s difficult for us to give a timeline to you really because different things can happen.

“I said last week – I have no more information right now – but I said last week that the medical staff will have to give some reports. I know that they haven’t now, but you can look in different situations.

“Of course he is getting some feedback from a specialist in this situation but it will not be really short it will be something for sure more than eight weeks, they are saying that.

“If it becomes less it will be very good for us and then we’ll see how long it can be.

“I don’t think (it will affect his World Cup hopes) because he deserves it really to be there, he is really important for us as you know.

“He’s a big big piece for us, what he can give us in certain games, the profile he can give us, completely different things than the others.

“First he is a big miss for us of course. I think (for) the World Cup you have to be positive. I think he can help us even before the World Cup to be in the right conditions there but it is something that we are not sure yet.”

Fulham could come up against two former players who both left the club as youngsters on Saturday in Liverpool forwards Harvey Elliott and Fabio Carvalho.

Silva suggested that if he had joined the club a year before, Carvalho could still be a Fulham player.

“It is tough to see them go so early from here. We have to do our best to keep these type of players here,” he said.

“If I had come here one year earlier I think Fabio would have signed a new contract with us.

“It is another thing from the past that we have to do different in the future – to keep the talent. It is a big step for the club and key for us to do.

“We have to give them longer contracts and if we have to sell them then sell for the right price.”