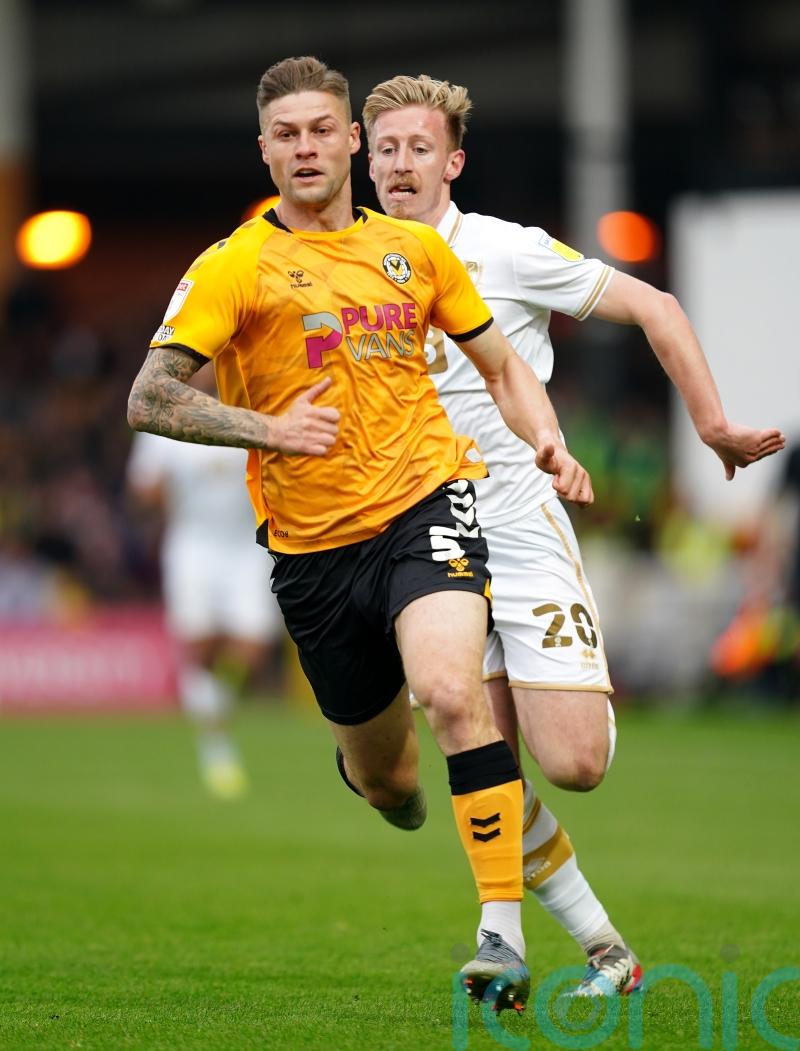 Newport will be without defender James Clarke as they prepare to face Walsall on Saturday.

The 32-year-old centre-back missed the Exiles’ opening day draw at Sutton with a hip injury and will also be unavailable to face his former club.

Saturday’s fixture may come too soon for fellow centre-back Priestley Farquharson, who is building up his fitness after a knee operation cut short his 2021-22 season.

Cardiff loanee Chanka Zimba could be handed his first start of the season.

Walsall boss Michael Flynn will return to Newport for the first time since leaving the club in October.

Flynn spent four-and-a-half years at Rodney Parade and took County to two play-off finals during his time there but will be stood in the opposite dugout as he aims to make it two wins from two to start the season with Walsall.

Striker Danny Johnson is likely to be handed another start after his opening day hat-trick in their 4-0 win over Hartlepool last weekend.

New signing Tom Knowles became the Saddlers’ 16th signing of the summer on Thursday and the attacker could make his debut on Saturday afternoon.