Portsmouth hope Clark Robertson will be fit to face Lincoln 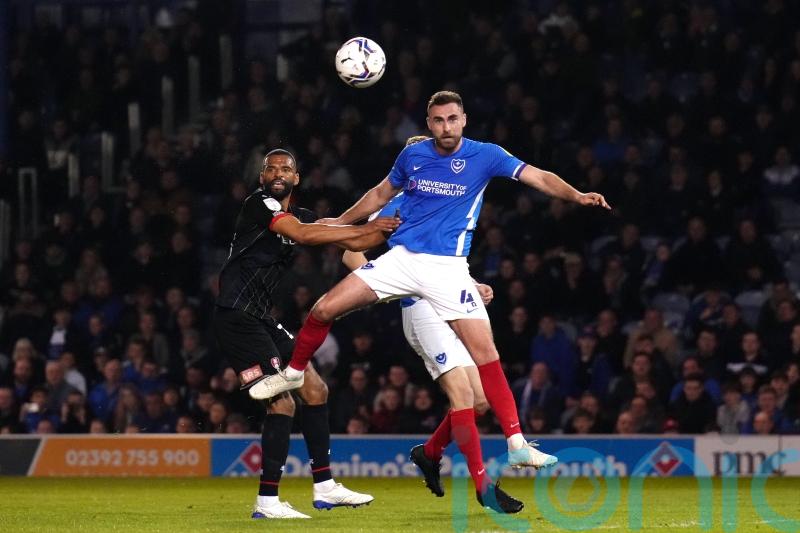 Portsmouth hope to have captain Clark Robertson available again for the Sky Bet League One match against Lincoln.

Scottish central defender Robertson missed the opening day 3-3 draw against Sheffield Wednesday because of a foot problem, but has returned to training.

Midfielder Louis Thompson is expected to be in contention again having come off during the closing stages because of cramp.

Lincoln boss Mark Kennedy will be out to build on the home draw against Exeter in his first game in charge.

Newly-appointed Imps captain Tom Hopper headed in an equaliser early in the second half to help earn a point, so should lead the attack again.

On-loan Brighton keeper Carl Rushworth made his debut, along with defender Paudie O’Connor, who was signed from Bradford.

Midfielder Ed Bishop is pressing for a start after coming off the bench, along with veteran forward Chris Maguire.