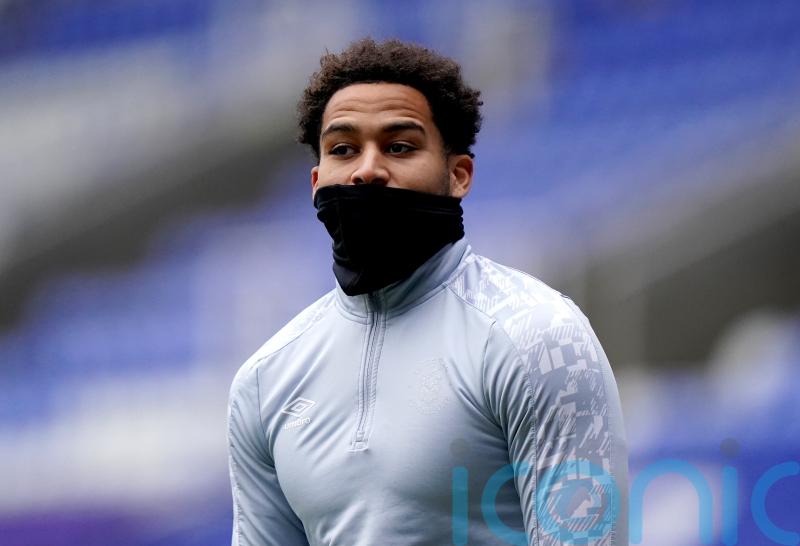 The striker was forced off in Exeter’s 1-1 draw with Lincoln but Taylor said he was suffering from cramp.

New signing Kegs Chauke will be pushing for his first start after coming off the bench last weekend.

Midfielder Kyle Taylor is set to miss the rest of the calendar year with a serious knee injury he sustained in March.

Port Vale will again be without forward James Wilson for their trip south.

Wilson missed his side’s opening-day win against Fleetwood after picking up a knock and is not expected to feature on Saturday.

Recent signing Will Forrester might be handed a starting place following his move from Stoke.

But Gavin Massey will have to wait for his debut as he builds up his fitness after joining on a free transfer from Wigan.