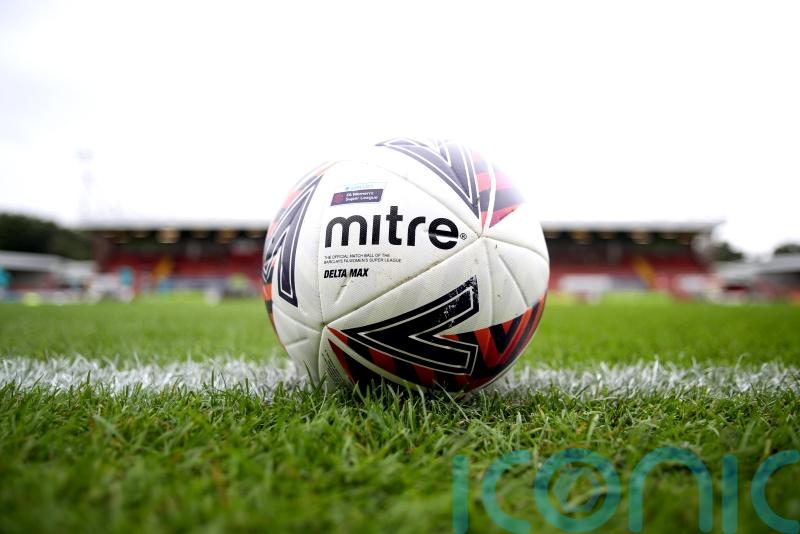 Crawley manager Kevin Betsy will have a full squad to pick from for his side’s League Two clash against Leyton Orient.

Teenager James Balagizi – a season-long loan signing from Liverpool – could be handed another start after he made his debut last weekend.

Dom Telford, last season’s top scorer in the division, will be looking to get off the mark following his high-profile move from Newport.

Betsy is searching for his first win after Crawley’s slender 1-0 defeat at Carlisle.

Shad Ogie and Charlie Kelman will both be available after they missed Leyton Orient’s opening fixture through suspension.

Ogie was sent off against Northampton at the end of last season and served the final game of his three-match suspension last weekend.

Kelman is available to make his debut after he was dismissed for Gillingham ahead of his loan move to Brisbane Road.

Elsewhere, there are no fresh injury concerns for manager Richie Wellens as Orient look to build on their 2-0 win against Grimsby.