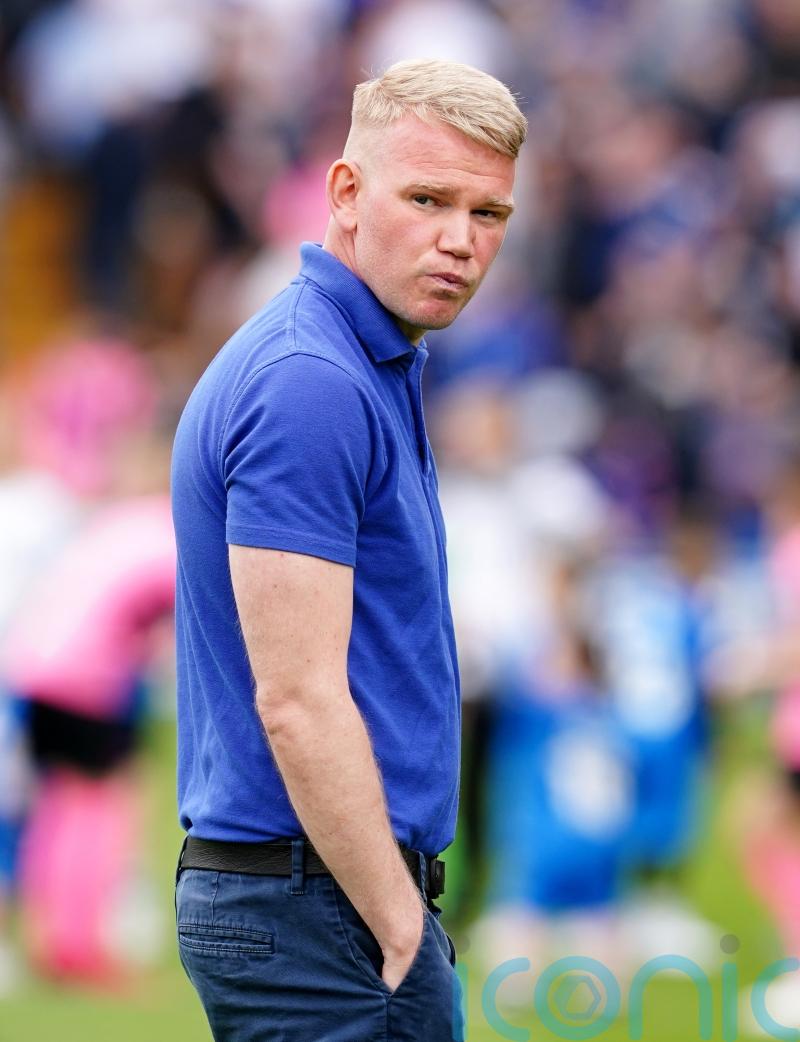 Barrow may hand a debut to Benni Smales-Braithwaite as they prepare to welcome Bradford to Holker Street.

The 20-year-old forward arrived at Barrow earlier this week after a successful trial in pre-season and may feature on Saturday.

Captain Niall Canavan will be in line to face his former club as he spent 12 months with the Bantams prior to his move to Cumbria.

The home side will be full of confidence heading into the fixture after they already defeated one of the pre-season promotion favourites in Stockport last week.

The 25-year-old midfielder suffered a double leg break early on in the goalless draw with Doncaster and will be a long-term absentee.

Striker Kian Harratt will also be missing from Mark Hughes’ squad after he picked up a red card for an altercation at the final whistle.

Bradford will be boosted by the return of winger Alex Gilliead, who is set for his first game of the season after recovering from a calf injury.