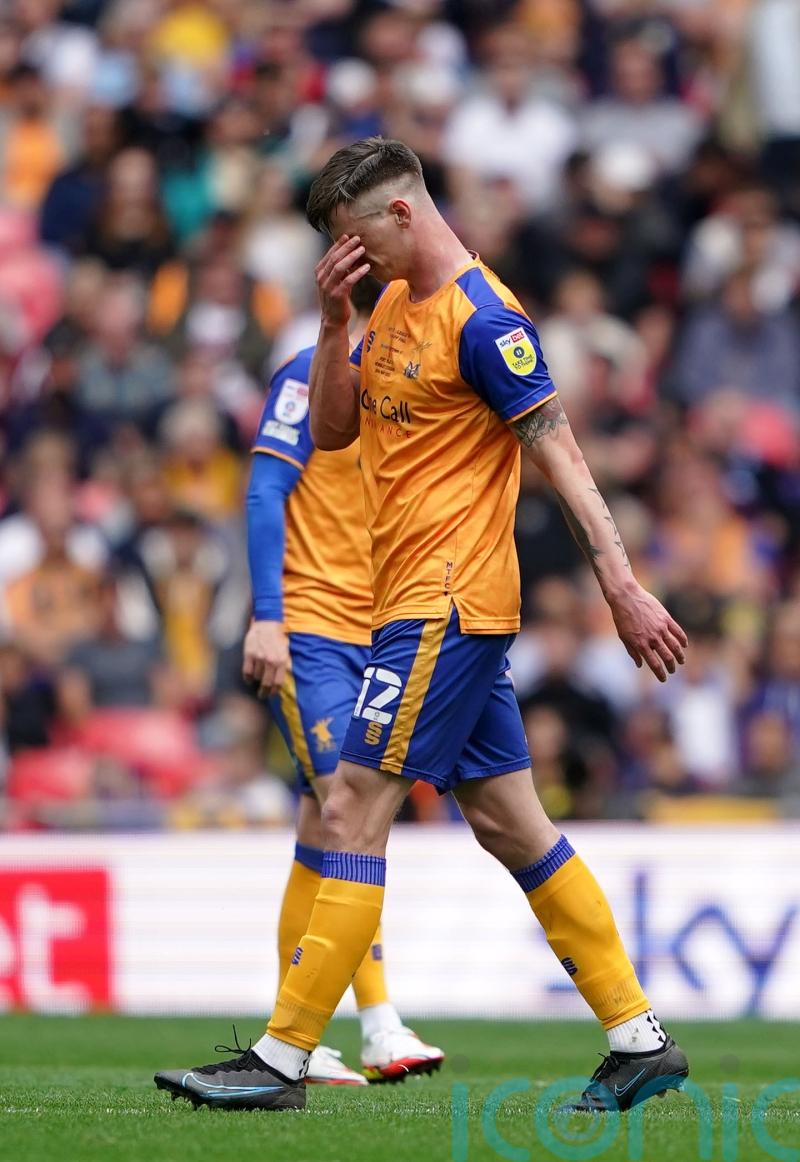 Mansfield manager Nigel Clough will welcome Oli Hawkins back into the squad to face Tranmere after he missed the defeat at Salford through suspension.

James Perch is expected to miss out as he recovers from an injury sustained in pre-season while Kieran Wallace and Jason Law remain out.

Clough expects forward Rhys Oates to be in contention despite being injured against Salford.

Oates missed training at the start of this week but Clough expects him to face Tranmere.

Rovers boss Micky Mellon will have the same group of players from which to choose as he did for last weekend’s 2-1 home defeat by Stevenage.

Tom Davies, Kieron Morris, Joel Mumbongo and Jordan Turnbull all missed that game and are likely to sit out once again as they work their way back to match fitness.

Summer signings Ross Doohan, who spent last season on loan at Prenton Park, Neill Byrne and Reece McAlear all started against Boro and will hope to retain their places.

Fellow debutants Paul Lewis and Jon Nolan were introduced from the bench, while Rhys Hughes was included in the matchday squad, and all three will look for further involvement.