Dominic Calvert-Lewin injury blow for Everton ahead of Chelsea game 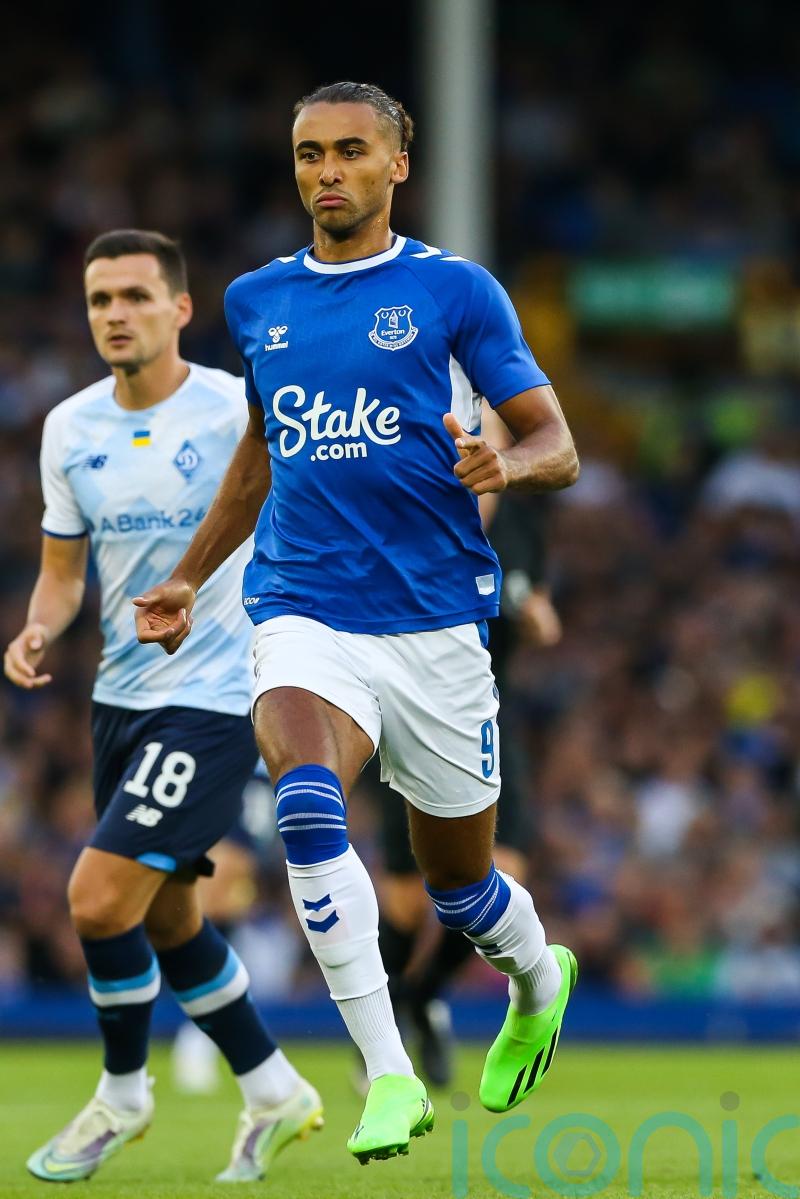 Everton manager Frank Lampard will be without Dominic Calvert-Lewin for his side’s Premier League clash against Chelsea.

Calvert-Lewin is sidelined for six weeks with a knee injury, while fellow striker Salomon Rondon will serve the final game of a three-match suspension.

Yerry Mina is expected to be available and Allan could also feature but Andre Gomes, Tom Davies and Andros Townsend remain sidelined.

Marc Cucurella could make his Chelsea debut just the day after completing his £60million transfer from Brighton.

The 24-year-old’s paperwork was completed just in time for Chelsea to have the option to use him at Goodison Park.

Kalidou Koulibaly and Raheem Sterling are poised for their league debuts for the Blues too, after their big-money summer arrivals at Stamford Bridge.