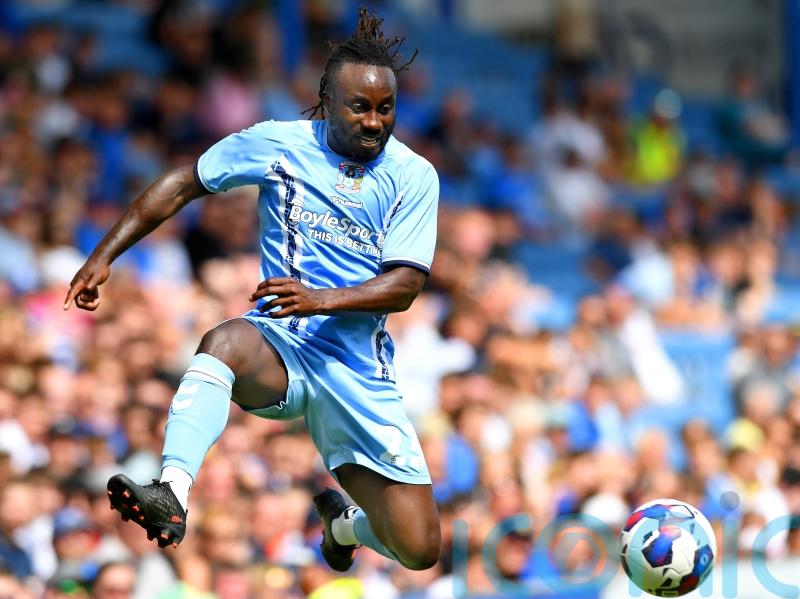 Coventry could unleash Fankaty Dabo ahead of Sunday’s clash with Rotherham.

Dabo came off the bench in the 1-1 draw at Sunderland having been nursing a niggle but could start against the Millers.

Callum O’Hare has a hamstring injury and is waiting for the full prognosis while Liam Kelly is kept out by the same problem.

Martyn Waghorn has trained all week after a calf problem.

None of Rotherham’s injury problems have cleared up.

Georgie Kelly is fit after taking a blow to the head in last week’s draw against Swansea.

Scott High and Lee Peltier are pushing to make their debuts.