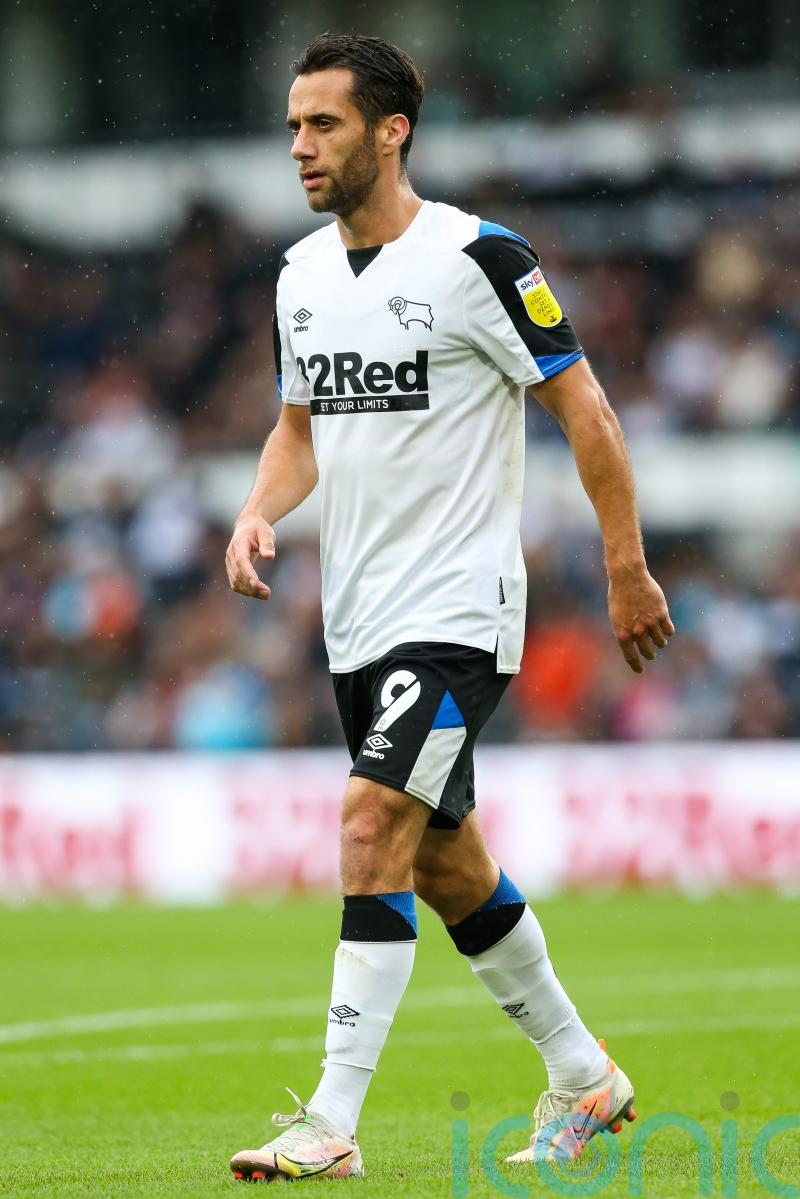 Oxford are again set to be without striker Sam Baldock for the Sky Bet League One visit of Cambridge.

Baldock is currently battling a thigh injury and was not involved in last weekend’s season opener against his former club Derby.

Yanic Wildschut remains absent because of a serious hamstring problem, but Oxford manager Karl Robinson could hand a first start of the campaign to Alex Rodriguez.

Cambridge boss Mark Bonner will run fitness checks on a number of players prior to their Kassam Stadium trip.

Striker Sam Smith is among the concerns after he suffered a dead leg during Cambridge’s 1-0 Carabao Cup victory over Millwall on Tuesday.

It was a second successive victory of the season for Bonner’s team after they edged out MK Dons in their league opener three days earlier.

Bonner made nine changes for the cup tie, and two of the players who impressed – Liam O’Neil and Shilow Tracey – could now be in his thoughts to face Oxford.