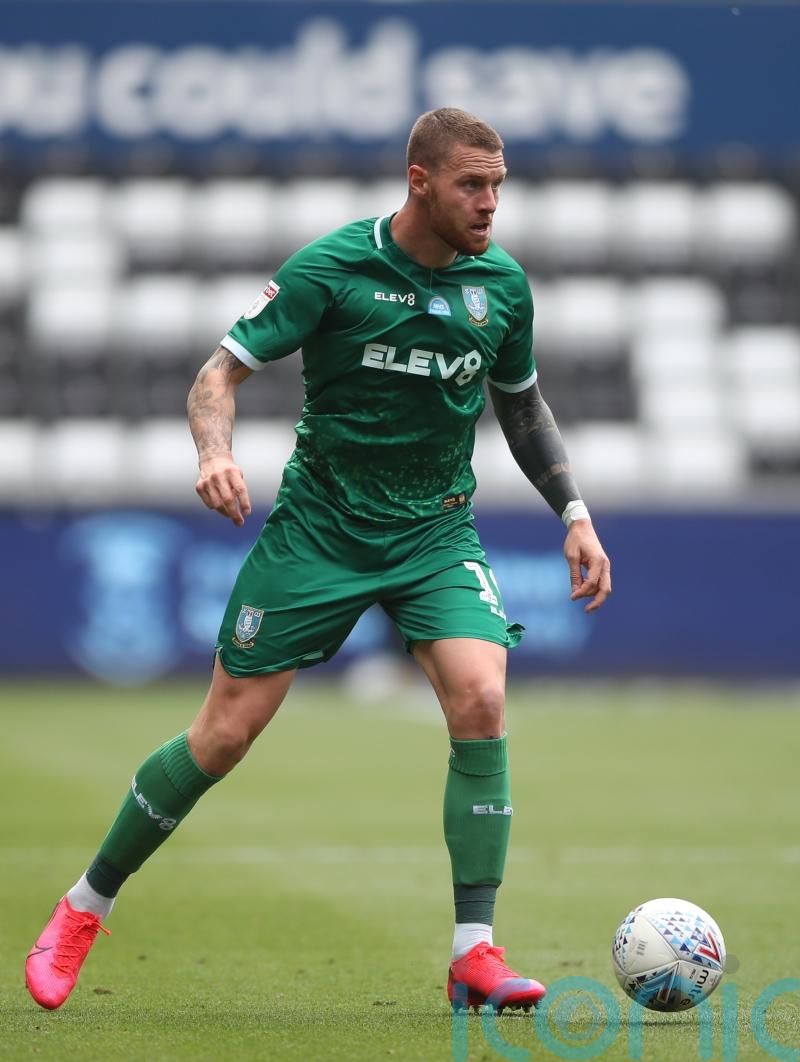 New Forest Green Rovers signing Connor Wickham is expected to be in the selection mix against Sky Bet League One opponents Ipswich.

Wickham would face one of his former clubs, while fellow new arrival Sean Robertson could also be involved.

Robertson has arrived at the New Lawn from Crystal Palace, agreeing a permanent contract.

Dominic Ball will again be absent for Ipswich when they head to Gloucestershire.

Ball missed the 1-1 draw against Bolton last weekend because of an ankle injury, and his Ipswich debut remans on ice.

And joining Ball on the unavailability list is defender Corrie Ndaba, who misses out because of a hip problem.

The injury is only a slight strain, though, and he could be fit in time for next week’s Carabao Cup encounter against Colchester.