Vincent Kompany could hand out another debut as Burnley host Luton 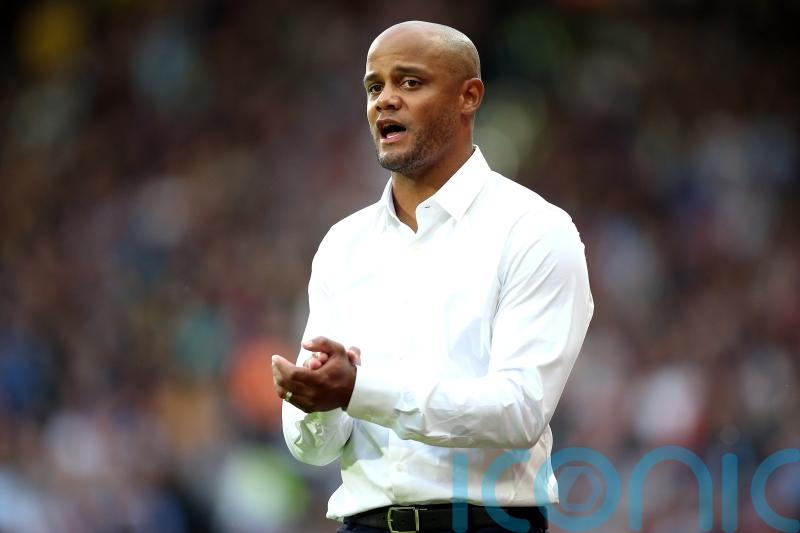 Manuel Benson could make his Burnley debut against Sky Bet Championship opponents Luton after signing a four-year deal with the Clarets.

Burnley boss Vincent Kompany has made Benson, a Belgium Under-21 international, the club’s 10th summer signing.

Kompany must now decide whether or not to include the 25-year-old on Saturday as Burnley look to build on their opening 1-0 victory over Huddersfield.

Elsewhere, Jay Rodriguez is not expected to be fit to face the Hatters, with Johann Berg Gudmundsson and Ashley Westwood sidelined.

Luton boss Nathan Jones is set to see his options increased for the trip to Turf Moor.

Alfie Doughty, Reece Burke and Luke Berry were all not involved in last weekend’s 0-0 stalemate against Birmingham.

Two of that trio are now available, although Jones has not identified them publicly as he keeps selection cards close to his chest, with forward Admiral Muskwe also pushing to be involved.

Pelly-Ruddock Mpanzu is not yet ready for a competitive return after suffering a knee injury towards the end of last season, but he continues to make good progress.