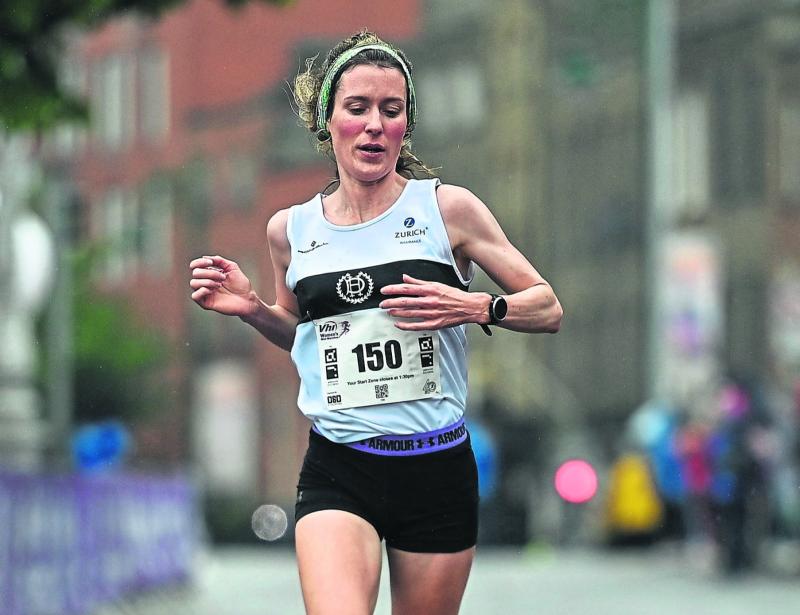 It also included combined events and the 10,000m National Championships. The Nic Domhnaill sisters from Newcastle West, representing Donore Harriers continued their rich vein of form with a 1-2 in the ‘National 10K’ event.

International
Well done to Sarah Lavin who was an automatic qualifier for the semi-finals of the 100mh at the World Championships in Oregon (12.99). Sarah then finished fifth in her semi-final in her second quickest time ever of 12.87.

Around the Country
Congratulations to Bilboa’s Sean Quirke who won the Carrauntoohill Classic as part of the Irish Mountain Running Championship on Sunday July 17. Well done to all who took part in the 7K IMRA run in Slievenamuck in the Glen of Aherlow, including Joe Chawke, Sinead McDermott (3rd woman) , Dermot Kearns and Kevin Broughton. Dymphna Ryan (Dundrum AC) was second Woman in the Bob Burke 4 Mile in Grange in 22:49.

Community Games
WELL done to all who represented Limerick at the Regional finals of the track events held in Ennis last Saturday.
All gold, silver, bronze and fourth medal winners now go forward to the National Athletics finals to be held in Carlow on Saturday, 13 August along with the relay and field event qualifiers from county finals.

Congratulations
Congratulations to Kilmallock AC members John Paul and Liz McCarthy on their wedding, wishing them many years of happiness together.