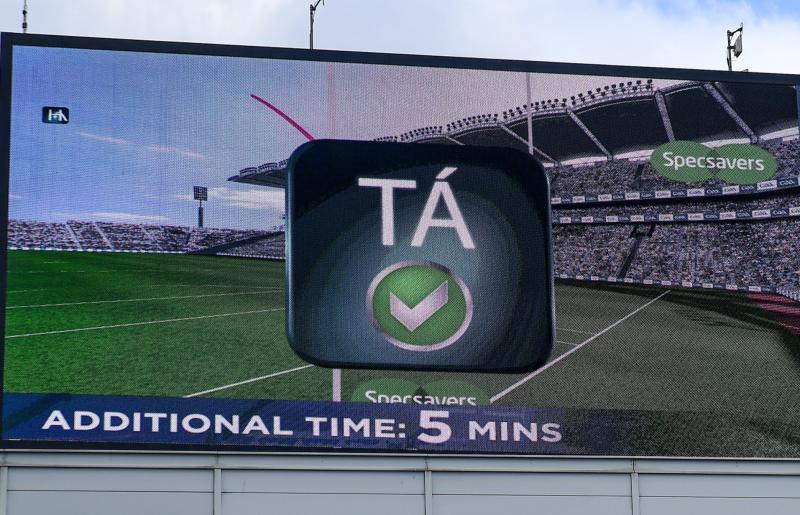 THE GAA has confirmed that following comprehensive testing and a full review of Hawkeye's score detection technology in recent days, the system will be in use for Sunday's All-Ireland hurling final meeting of Kilkenny and Limerick.

The system will also be in use tomorrow for the LGFA semi-finals at Croke Park and the Camogie Association's quarter-finals in Thurles.

Hawkeye was stood down for last Sunday's All-Ireland senior football semi-final between Dublin and Kerry at Croke Park following controversy the previous day in the first semi-final featuring Galway and Derry.

Hawkeye incorrectly ruled a Shane Walsh '45' for Galway had gone wide late on in the first half of the semi-final.

The graphic showed the ball missing wide right, despite TV replays showing the ball flew between the posts.

Before the game recommenced for the second half, the point was awarded to Galway after further consultation between referee Brendan Cawley and his match officials.

Hawkeye was not used for the second half of the game.