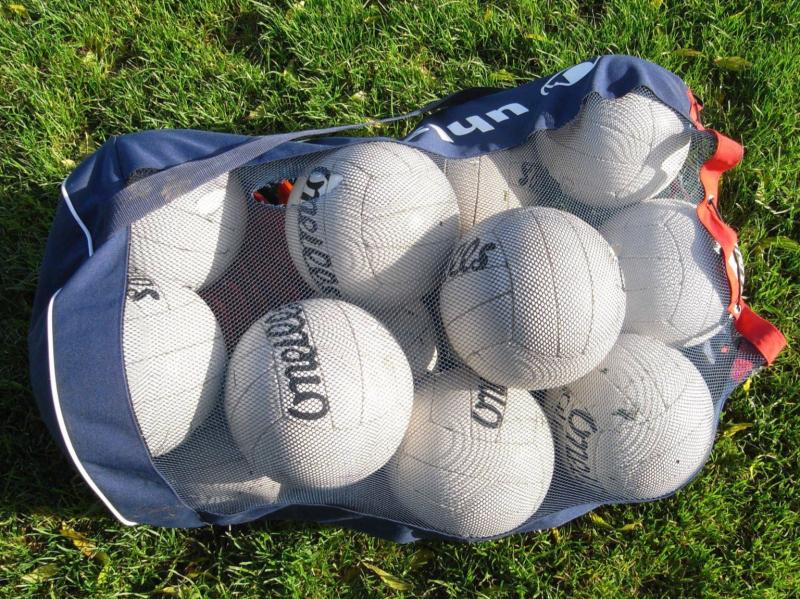 FR CASEY'S made it two wins from two in the Irish Wire Products Limerick senior football championship thanks to a 1-16 to 1-6 victory over Claughaun at Askeaton on Friday night.

Like their previous success over Oola, the Abbeyfeale side were given as good as they got early on but, once they restored their lead six minutes into the second half, they moved up the gears to close off the result at their ease.

With the breeze behind them, Caseys dominated early play, getting the upper hand in midfield and pressing the Claughaun kickout. Eliah Riordan got them off the mark and, despite Cormac Roche's follow-up being met by Tadhg Bennett's free, Dylan Quirke and Roche's free put them three ahead.

Claughaun were right back in the contest when Bennett collected Byrnes's lay-off off a huge fetch before rounding Shane O'Connell and sliding to the net.

However, the goal woke Casey's up. A quick Daniel Daly reply was followed by Donagh Kelly who finished David Ward's pass to the net and his follow-up point moved the gap to three. However, the Hoops struck back in injury time Jamie McGarry and Byrnes narrowed their half-time deficit to 1-6 to 1-5.

Byrnes equalised after the restart but, Fr Casey's asserted their superiority and constant pressure yielded a run of points, including scores for Quirke, Ward, Adrian Enright and Quirke again which moved them six points clear.

Roche's free, O'Brien, John Riordan and Martin Scannell moved the winners into the comfort zone and their winning margin would have been even greater had goal attempts by O'Brien, Quirke and Ward not narrowly missed the target.